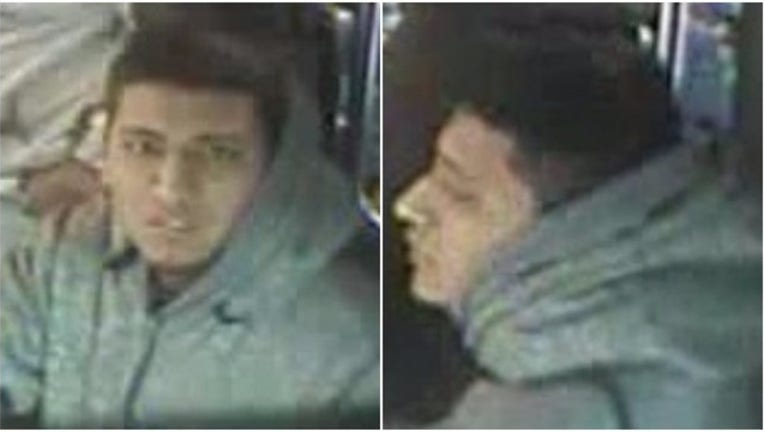 SUN-TIMES MEDIA WIRE - A woman was able to fight off a man who forced his way into her car last month on the Near West Side, according to Chicago Police.

Investigators released surveillance images Wednesday of a man suspected in the attack that happened about 2:15 p.m. on Feb. 15 in the 2000 block of West Chicago.

The woman was in her car when he walked up to the driver’s side, opened the door, grabbed her chest and pushed her down “in a forceful manner,” according to a police alert.

She pushed him out, and he got on a westbound CTA bus, police said. He was last seen walking north on Kedzie from Chicago.

He is described as a black or Hispanic man in his early 20s, wearing dark white-washed jeans and a dark gray hooded sweatshirt. Anyone with information is asked to call Area Central detectives at (312) 747-8380.

Early Tuesday, another woman was robbed and sexually assaulted at gunpoint in her car in Lake View. Police said the attacks weren’t thought to be related.