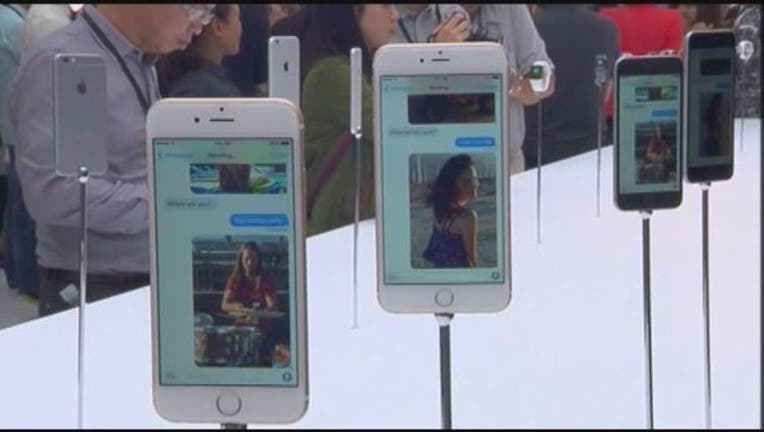 The Palm Beach Post reports that 26-year-old Shinobia Montoria Wright was arrested after Thursday's crash and treated for injuries to her forearms. Wright later told police she became upset after being forced to pay for a replacement phone even though she had insurance.

A manager told Palm Springs police that Wright seemed to be under the influence of a substance when she came into the store Wednesday. The next day, authorities say Wright crashed her vehicle through the front entrance and then got out and began smashing glass displays with a squeegee. Police said Wright also hit an employee in the neck.