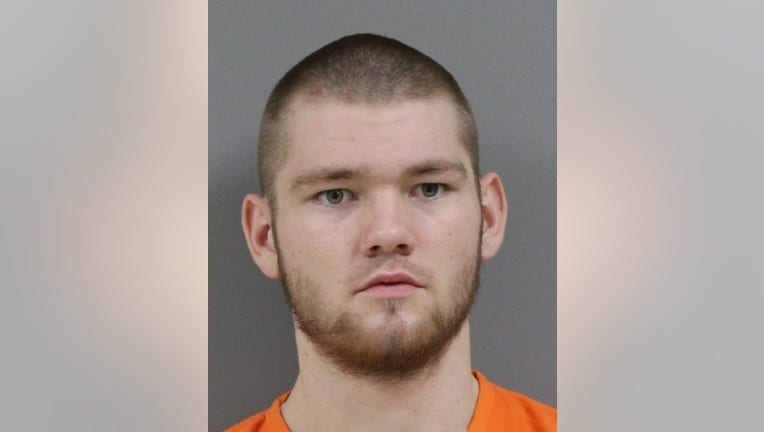 BARTOW, Fla. - A Florida teenager has been sentenced to life in prison for the 2018 rape of a 2-year-old girl.

A Polk County judge imposed the sentence Friday on 19-year-old Thomas James Johnson, who was 17 when the crime was committed. That meant Johnson did not face a mandatory life sentence after pleading guilty to sexual battery on a child, but the judge chose to sentence him as an adult.

The Lakeland Ledger reports that Johnson was arrested April 28, 2018, just hours after calling the girl’s father to say she had been hurt and he needed to come home. After the father called 911, Johnson told deputies a masked intruder dressed all in black came into the home while he was sleeping.

Johnson said he had chased the man from the house, then realized the child – one of three that had been left in his care that night – had been hurt.

But the investigation soon turned toward Johnson. A sheriff’s K-9 led to a bloody sheet that Johnson later admitted to hiding in the woods behind the house.

Johnson apologized to the girl’s family in court Friday.