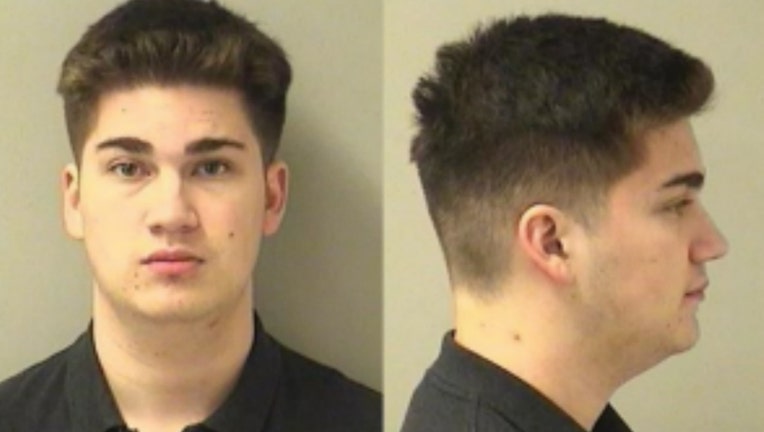 SOUTH ELGIN, Ill. - A 20-year-old Portage Park man is facing several charges after authorities allegedly found a stash of drugs in his vehicle during a February traffic stop in South Elgin.

The charges stem from a traffic stop on Feb. 22 in the western suburb, prosecutors said. South Elgin police pulled over Venegas for an alleged traffic violation and noticed Venegas was acting suspiciously.

The suspected drugs were sent to a lab for testing and charges were approved after the results came back months later, the state’s attorney’s office said.

Venegas was released from custody Tuesday after posting a $10,000 bond, prosecutors said. He is scheduled to appear in court Jan. 7, 2020.