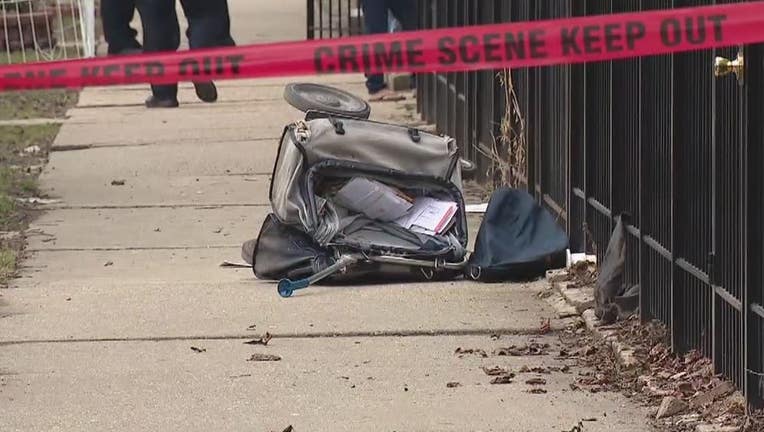 CHICAGO - A postal worker was among two people shot Friday afternoon in Brighton Park on the Southwest Side.

The 47-year-old USPS employee was delivering mail about 2:20 p.m. in the 2900 block of West 40th Street when he heard gunfire and was struck in the cheek, Chicago police said.

Another man, 21, was hit by gunfire in his thigh, police said.

Paramedics brought them to Mt. Sinai Hospital, where they were initially listed in critical condition, police said. Their conditions were later upgraded to good condition.

Both men did not see where the shots came from, police said. No arrests have been made.