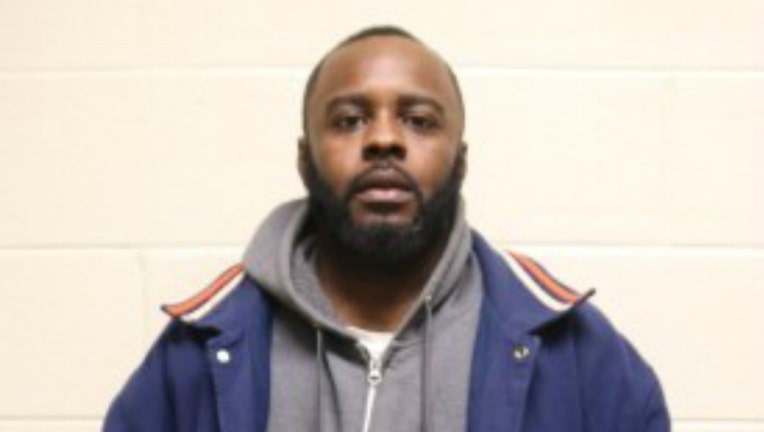 ROUND LAKE (Sun-Times Media Wire) - A pregnant woman shot by her husband in an apparent accident Tuesday in north suburban Round Lake has died, police said.

The 25-year-old woman died Saturday afternoon at Condell Medical Center in Liberyville, according to a statement by the Lake County Major Crime Task Force. The shooting had already caused her to lose her pregnancy.

About 2 p.m. Tuesday, Alvin L. Quinn, 30, drove to a home in the 600 block of West Nippersink Road with his wife to collect items they had left behind after moving, according to authorities.

When the couple arrived, Quinn got into an argument with someone inside the home and there was a struggle over a gun that Quinn brought with him, authorities said.

During the struggle, the gun went off and the woman was shot in the head, the task force said. Her fetus did not survive.

The woman was identified Thursday as Isha Windom, Lake County Coroner Dr. Howard Cooper said in a statement. A preliminary autopsy found she died from a gunshot wound to the head.

Quinn was charged with involuntary manslaughter of a child and reckless discharge of a firearm, the task force said.

His bail was set at $2 million during a hearing Thursday in Waukegan, according to court records.

Additional charges against Quinn were likely, the task force said.