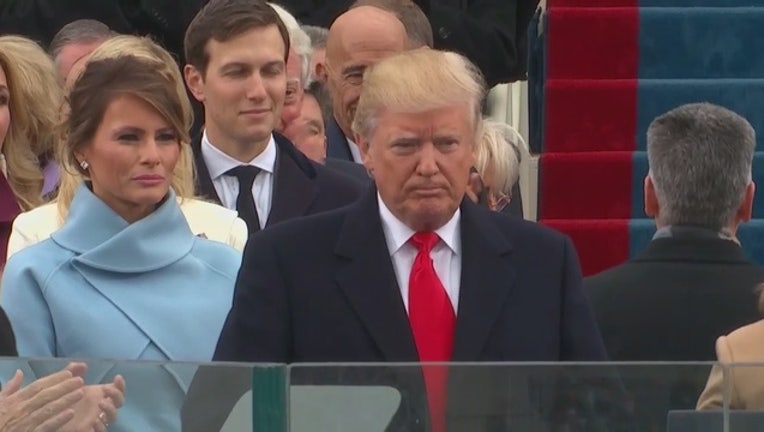 Donald Trump is the 45th President of the United States and he's already making his voice heard on his favorite platform: Twitter.

During the swearing in, President Trump officially received the handle of @Potus on Twitter. Former President Barack Obama will now be on Twitter as @Potus44.

Around 12:50 ET, President Trump tweeted his first message as President and it came in two parts: "Today we are not merely transferring power from one Administration to another, or from one party to another – but we are transferring...power from Washington, D.C. and giving it back to you, the American People. #InaugurationDay"

If any of that that sounds familiar, it is. It was pulled directly from his speech during his inauguration as President.