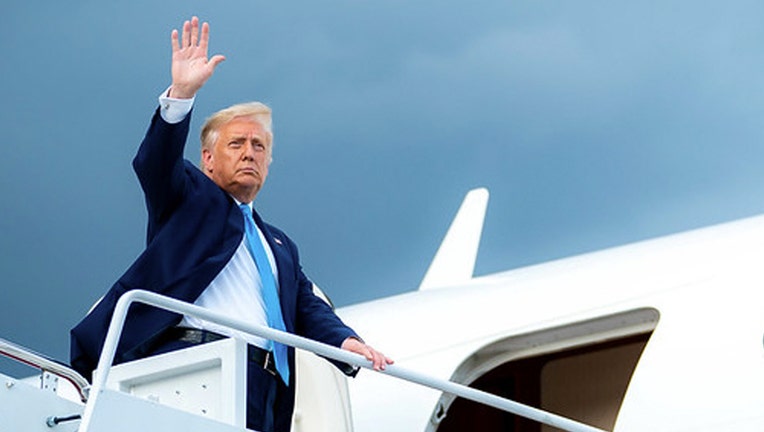 Photo by the White House

WASHINGTON D.C. - President Donald Trump will highlight his environmental agenda as he campaigns in the battleground states of Florida and North Carolina on Tuesday.

The White House says Trump will stop in Jupiter, Florida, on Tuesday to remind voters there of his conservation and environmental protection efforts in the Everglades region.

For the federal budget year beginning Oct. 1, the White House said, Trump asked Congress for $250 million in annual funding to accelerate construction of infrastructure for the Everglades as part of the South Florida Ecosystem Restoration. The project aims to improve the Everglades by enhancing regional water storage capacity and reducing harmful discharges from Lake Okeechobee.

The president will also hold a campaign rally Tuesday in Winston-Salem, North Carolina.

Trump narrowly won both states in the 2016 presidential election.