Britain's most eligible bachelor is officially off the market. The royal palace has announced that Prince Harry and American actress Meghan Markle are getting married next year.

The announcement came Monday from the office of Harry's father, Prince Charles. The announcement says the couple became engaged earlier this month and will marry in the Spring of 2018.

The announcement said 36-year-old Markle has met Queen Elizabeth II, and Harry also has received the blessing of Markle's parents.

Harry, 33, is fifth in line to the British throne.

"We are incredibly happy for Meghan and Harry. Our daughter has always been a kind and loving person. To see her union with Harry, who shares the same qualities, is a source of great joy for us as parents," Markle's parents said in a joint statement. "We wish them a lifetime of happiness and are very excited for their future together."

The Duke and Duchess of Cambridge also congratulated the happy couple.

"We are very excited for Harry and Meghan. It has been wonderful getting to know Meghan and to see how happy she and Harry are together."

Markle, of Los Angeles, is best known for her role on the legal drama Suits. 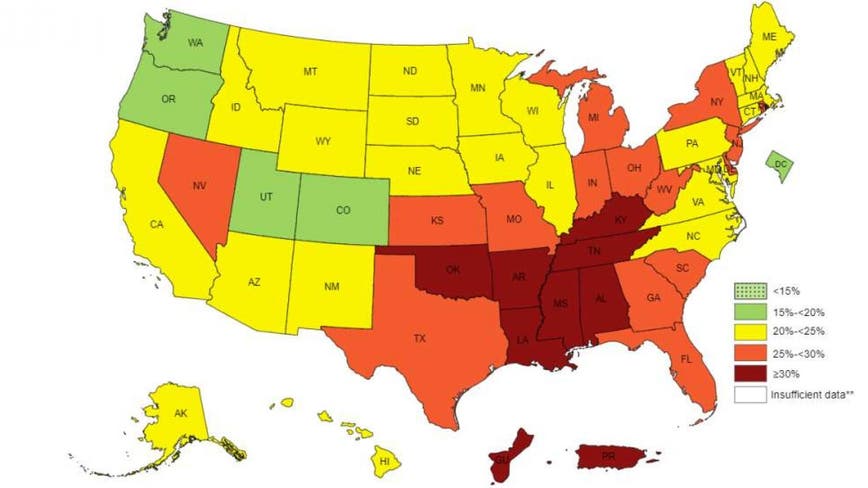