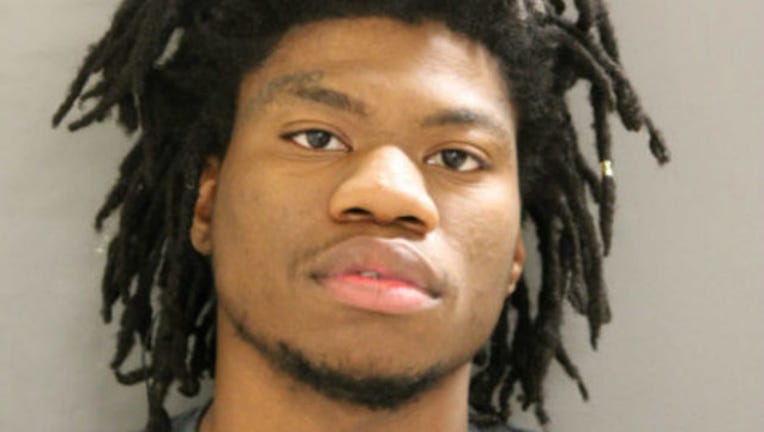 CHICAGO (Sun-Times Media Wire) - A man was hit by two vehicles while trying to run away from a Chicago Police Department prisoner transport van Monday morning on the Far South Side.

The CPD van pulled up at 5:48 a.m. to pick up prisoners at the South Chicago District police station, 2255 E. 103rd St., according to a Chicago police. When the van’s doors were opened, a 22-year-old man who had been arrested in the Gresham District ran out.

He ran to the 2100 block of East 103rd, where he was hit by two vehicles, police said. He was taken into custody and transported to Christ Medical Center in Oak Lawn, where his condition was stabilized.