CHICAGO - Illinois Gov. J.B. Pritzker on Thursday commuted the sentence of a man who claimed he was framed by Chicago police detectives for a 1990 double murder.

Gerald Reed was granted a new trial in 2018 on claims he was tortured into a false murder confession by detectives working for notorious police commander Jon Burge. But last year, Cook County Judge Thomas Hennelly ruled the Reed, 57, should stay in prison because the statement resulting from the alleged abuse was never used against him during trial, so his rights were never violated.

Special Prosecutor Robert Milan has claimed even without Reed’s confessions, there was ample evidence Reed killed Pamela Powers and Willie Williams, including ballistics evidence linking him to the murder weapon.

Reed has spent 29 years in prison for the deaths of Powers and Williams. Defense attorney Elliot Zinger says despite the commutation, he will continue to push to have Reed’s conviction vacated. 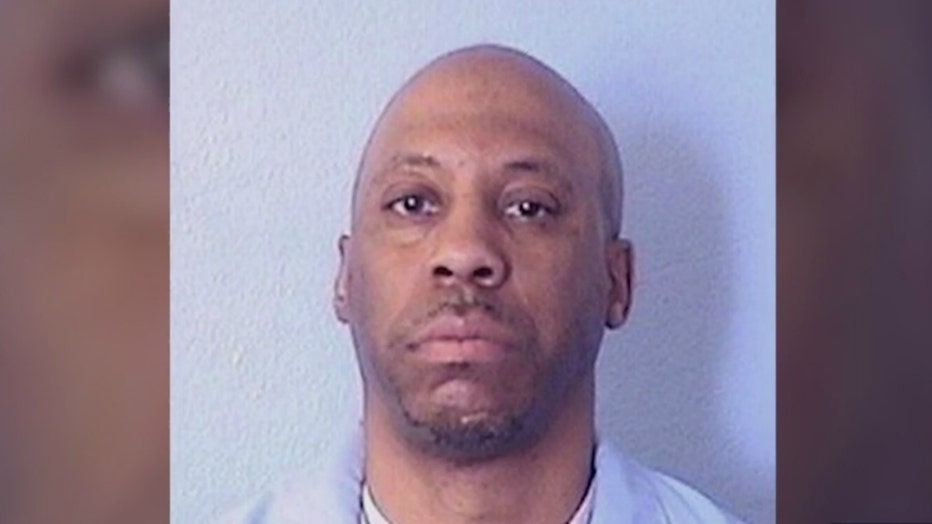 Reed’s attorney, Sheila Bedi of Northwestern University Law School, said she was told by Lt. Gov. Juliana Stratton that Reed will be coming home from Stateville Correctional Center, where he was imprisoned. Bedi said she filed a petition for Reed’s release last year on the basis his health was endangered by the spread of COVID-19 in prison. She also noted Reed was a model prisoner.

"This does not mean Mr. Reed has abandoned his effort to clear his name," Bedi said of the commutation.

Members of Burge’s crew have been accused of torturing suspects between 1972 and 1991. Burge died in 2018. The city of Chicago has paid tens of millions of dollars to Burge victims.