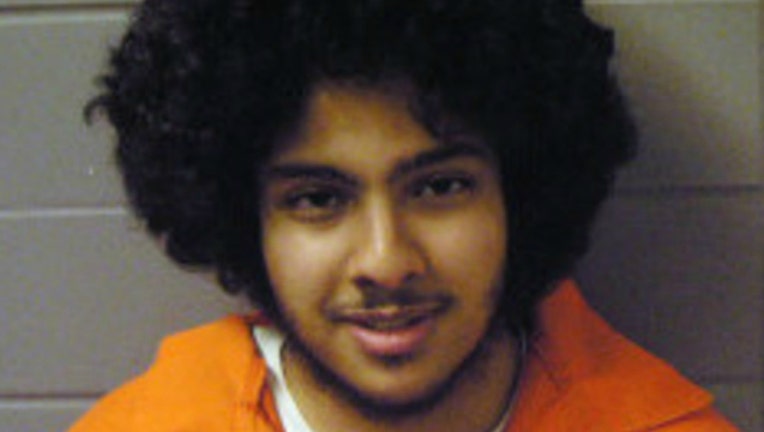 CHICAGO - Federal prosecutors in Chicago say a judge was too lenient in sentencing a man to 16 years in prison for plotting to detonate a car outside a crowded bar.

Prosecutors requested a 40-year sentence for Adel Daoud, who entered an Alford plea in November 2018.

Plotting to kill hundreds of innocent people is not “what teenage boys do,” Alexakis contends in the 66-page brief. "People of any age can appreciate the seriousness of a plan to detonate a 1,000-pound car bomb capable of killing hundreds, and the criminal justice system cannot countenance otherwise.”

Daoud, of the Chicago suburb of Hillside, was arrested in an FBI sting in September 2012 after pushing a button on a remote he believed would set off a car bomb powerful enough to destroy much of the block. Undercover agents had supplied the fake bomb to Daoud, who was 18 at the time, telling him it would kill hundreds of people.

Daoud’s trial was frequently delayed by his outbursts in court. Coleman temporarily deemed Daoud mentally unfit for trial in 2016, concluding he sincerely believed Illuminati and other shadowy figures were out to get him.

Daoud, 26, is serving his sentence in a federal prison in Kentucky.