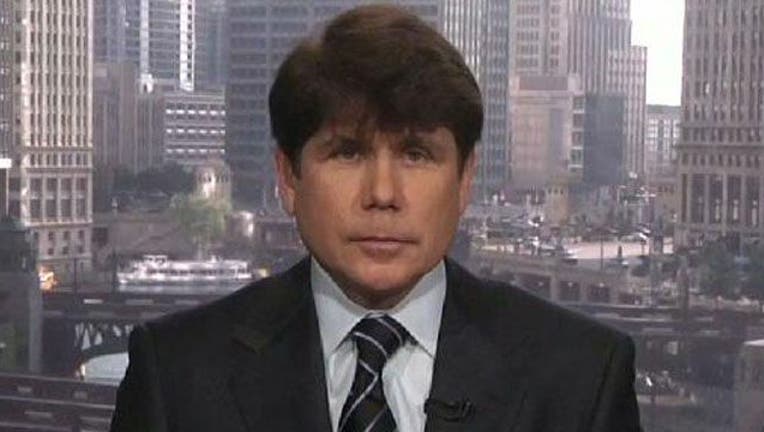 Prosecutors' Wednesday filing came two days after the U.S. Supreme Court refused to hear Blagojevich's appeal of 13 remaining corruption convictions. Those include his attempt to sell an appointment to the Senate vacated by President Barack Obama.

The high court was one of the 59-year-old Democrat's last hopes to have his remaining convictions tossed or to sharply reduce his 14-year prison sentence.

An appeals court in July vacated Blagojevich's convictions on five counts and told prosecutors to consider resentencing him on the remaining counts. But they added his current sentence may be fair even with the dropped counts.

Resentencing is expected to happen within months.