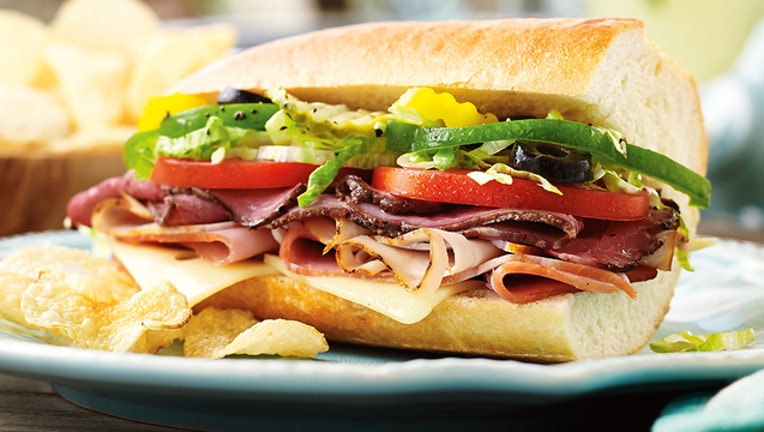 It’s a statement proclaimed by the culture and entertainment site, Thrillist. While there is the Cuban sandwich, that Tampa and Miami claim to have the best, the grocery store sub tops it all.

The beloved supermarket chain is headquartered in Lakeland, and it’s no secret that most Floridians identify the Publix sub as a native meal to the beautiful and bizarre state. It’s described as the perfect go-to meal for a beach day.

There is nothing about a sub from Publix that would make you immediately think of palm trees and pink flamingos; there are no ingredients that are unique to the Sunshine State.

The sandwich is not fancy, but that is precisely the appeal. Instead of being showy, they are always high-quality and reliable. The ingredients are always fresh...No matter which location you go to, the result is a large and filling sandwich for less than a $10 bill in most cases.

You can order the house deli meat, or a pay little extra for the premium Boar's Head brand, based out of New York. The bread is baked in house, and the vegetables are just as fresh. You can have your standard options of lettuce, tomatoes, cucumbers, olives and more.

A 17-year-old George Jenkins -- who later became the founder of Publix Super Markets Inc. -- moved to Tampa from Harris, Georgia and became a stock clerk in a Piggly Wiggly grocery store. He moved up to become a manager, but resigned in 1930 to open the first Publix location in Winter Haven. Today, there are more than 1,100 Publix supermarkets across Florida and other southern states. The Publix sub wasn't introduced until the mid-1980s.

Publix has been hailed as one of the top companies to work for in the country. Jenkins’ original philosophy was to treat employees and customers like family.

“One thing you can count on,” Thrillist writes, “is that you'll be able to walk into one of the many clean, well-lit, Publix stores scattered across the state and order a sub exactly as you like it."