CHICAGO - History was made Thursday on Chicago's South Side.

In 2015, then-President Barack Obama made the sight a national monument.

Former First Lady Michele Obama’s grandfather was a Pullman porter. The first Pullman porters were ex-slaves that migrated from the South to the North.

They were hired to work for the railroad and did way more than handle the bags of the wealthy, they were the first African-American labor union to succeed in brokering a collective bargaining agreement with a major corporation. 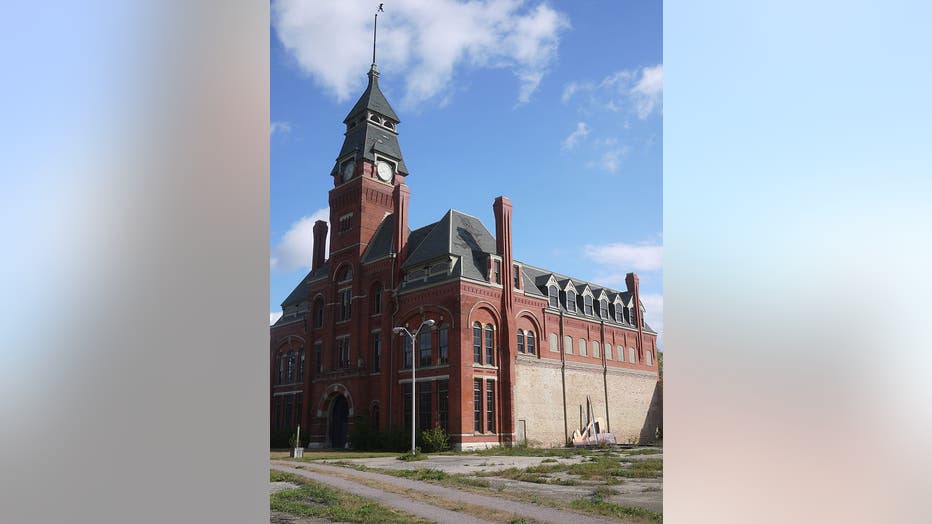 On Dec. 29, 2022, President Joe Biden signed the legislation changing the location from a national monument to a National Historic Park.

"It's really a great day in our country because this designation as a National Historic Park will redound to the benefit of our entire country to make sure that we continue to tell the foundational and important chapter of the labor movement and other parts of the history of our country that started right here in Pullman," Lightfoot said.

Pullman is now the third National Historical Site in the state of Illinois.