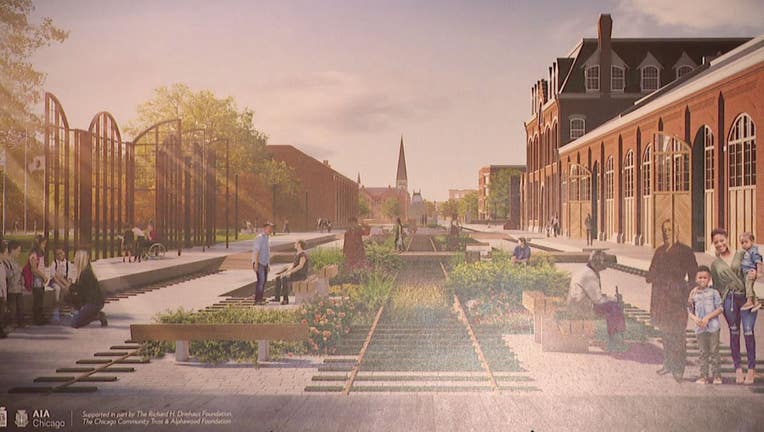 CHICAGO - Supporters of the revitalization of Chicago's historic Pullman neighborhood say they have the money for more restoration work, five years after then-President Barack Obama designated part of the neighborhood a national monument.

Longtime supporters and National Park Service officials gathered Wednesday on the Far South Side to celebrate the 5-year anniversary of the designation as leaders unveiled the latest renderings of a more than $56 million revitalization project.

A central part of the restoration efforts is the Pullman Clock Tower and Administration building, which will convert into a visitors center.

That work is expected to be completed next year.