NORTH CHICAGO - A one-month-old baby boy who was abducted last week in North Chicago was safely returned to his mother all thanks to some fast-acting police officers.

North Chicago Mayor Leon Rockingham Jr. says the situation was "dangerous," but in the end, an offender was taken into custody and the child was unharmed.

"The fast action, teamwork, and smart thinking by our officers helped this situation end quickly and peacefully," Rockingham said.

On Wednesday, May 19, police say the baby boy’s biological father broke into the mother’s apartment and took the child. Quick detective work led investigators to the father at a home in suburban Waukegan, where North Chicago police officers placed him under arrest.

"Things moved very quickly," North Chicago Police Chief Lazaro Perez said. "One of the responding officers was working to get an AMBER Alert issued for the missing baby, however our officers were able to safely recover the boy before the alert could even be issued." 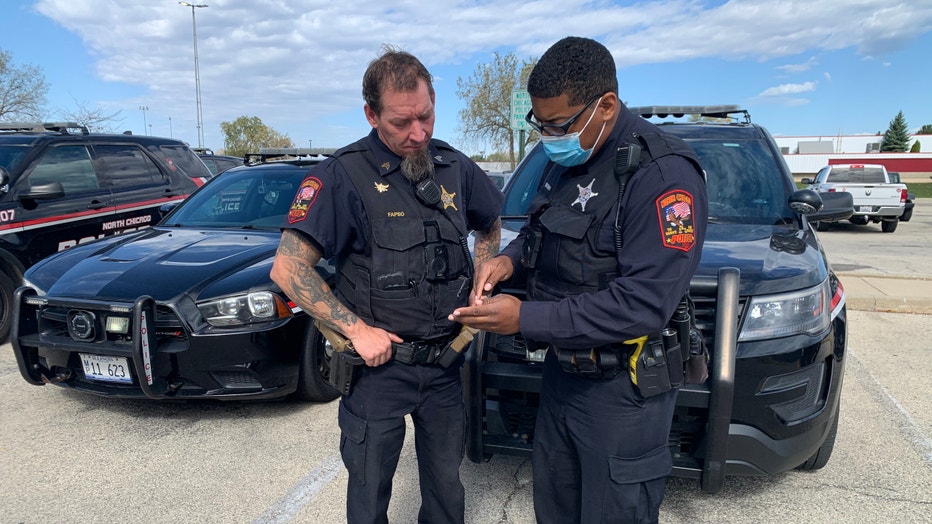