Trump campaigned on a promise to take the handcuffs off rank-and-file police officers. Sessions, a U.S. senator from Alabama, is on the record as opposing consent decrees. Still, Emanuel said he’s not about take a wait-and-see approach.

“From the moment I put the task force [on police accountability] together, I have made the changes and continue to make changes in training, technology and transparency that I think are important to giving our officers the certainty they need to do what’s important,” the mayor said Thursday.

“I don’t usually get ahead of the Justice Department. . . . They have obviously a deadline that they’re trying to rush to meet to finish their job. Our job is not finished. That’s been my approach since the moment I announced the task force [and] from the moment the task was done [and I started] systematically going through and putting in place the recommendations of change I think are important.”

Emanuel argued that “one of the mistakes that’s been made” — he didn’t say by whom — was in portraying the federal investigation as a “threat” to rank-and-file officers.

They were in a defensive crouch even before a judge ordered the city to release the video of now-indicted Chicago Police Officer Jason Van Dyke pumping 16 rounds into the body of black teenager Laquan McDonald.

“It’s not supposed to be a threat to your job security. It’s supposed to enhance your ability to do your job in providing security in Chicago,” the mayor said.

The Sun-Times reported Wednesday that the Emanuel administration is bracing for next week’s release of a “findings letter” stemming from the Justice Department’s year-long civil rights investigation of the Chicago Police Department.

Sources said it is highly unlikely the probe will conclude with a signed-and-completed consent decree outlining mandated changes in police practices.

But what is on the table, given the time constraints, is a deal for the city and Justice Department to sign an “agreement in principle.”

Such a pact, to be made with community input, would create a federal court-enforceable road forward addressing investigatory findings from the probe, launched in December 2015.

The sense of urgency was heightened Wednesday after Sen. Dick Durbin, D-Ill., emerged from a meeting with the attorney general-designee saying Sessions would not promise to follow through on any suggestions the Justice Department makes to address police misconduct in Chicago.

Whether there is ever a consent decree compelling the Chicago Police Department to make specific changes, Emanuel will be under heavy pressure politically to implement the federal findings to restore public trust shattered by his handling of the Laquan McDonald shooting video.

Police Board President Lori Lightfoot, who co-chaired the mayor’s Task Force on Police Accountability, plans to lead the way.

“If there’s a findings letter that comes out that details present-tense challenges within the department, there will be broad pressure to make sure that…we are correcting any constitutional policing problems and that there’s a commitment on the part of the mayor, the City Council and, of course, the superintendent, to do what is necessary to right the ship,” Lightfoot said.

“I will personally be one of the people involved in that conversation. There are many of us who have worked very hard over the last year. There are many individuals and organizations who have been working on these issues literally for decades. We must move forward. The Police Department is one of the most important institutions in this city. It needs to be doing its job aggressively in the right way, in a constitutional way that puts the sanctity of life and respectful engagement with communities at the front of the list of priorities. We can’t take steps back.”

After embracing a federal civil rights investigation he once called “misguided,” Emanuel has spent the better part of a year trying to stay a step ahead of the Justice Department investigation.

The Chicago Police Department is training veteran officers in de-escalation tactics and a new use of force policy and equipping officers with Tasers and body cameras.

With the murder rate soaring and the feds certain to demand more police supervision, Emanuel has promised to fill hundreds of vacancies and still hire 970 additional police officers over and above attrition.

The two-year police hiring surge will only return a depleted police force to the levels Emanuel inherited. Nevertheless, it marked a stunning about-face for a mayor who has relied on police overtime — to the tune of $116 million a year — in a failed attempt to get a handle on gang violence.

After the Task Force on Police Accountability characterized the Independent Police Review Authority as so “badly broken” it needed to be abolished, Emanuel did just that and took the first steps toward building a new and better-funded system of police accountability.

The mayor also embraced the task force recommendation about releasing video and audio tied to police-involved shootings and serious injuries suffered in police custody “no more than 60 calendar days after” the incident occurs.

Patton disclosed on that day that he was already working hand-in-glove with the Justice Department when it comes to negotiating a new police contract to replace the one that expires on June 30.

“We have shared with them the specific changes that might relate to police discipline and accountability that we hope to achieve and intend to negotiate for,” Patton said.

“It’s not gonna be rocket science. It follows very closely what was in the Task Force [on Police Accountability] report.” 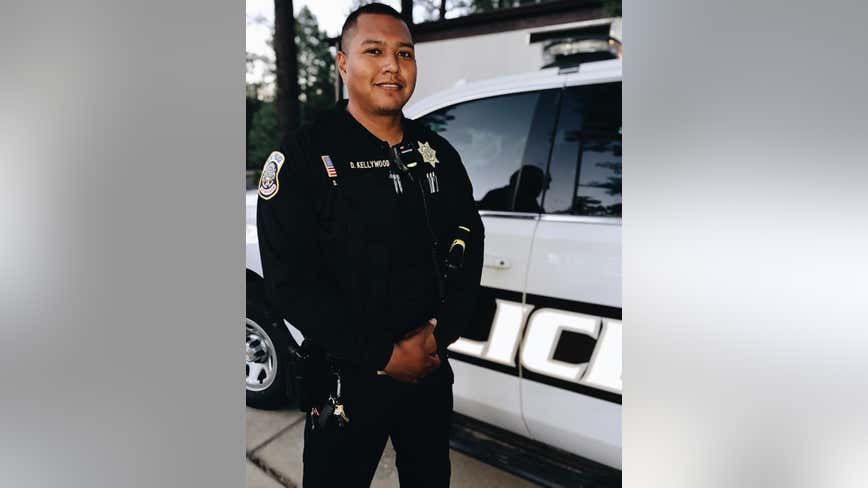