Governor Bruce Rauner is stepping up his attacks on JB Pritzker with less than a week left before polls open across Illinois.

“He could be indicted. He could be the fifth governor to go to jail, if he got in there. And you know what JB stands for? Jail bird!” Rauner said.

Pritzker brushed off the governor's attacks, campaigning on the Northwest Side Tuesday.

“This is a desperate governor in the final hours of a terrible campaign,” Pritzker said.

The governor's closing message warns against a Democratic-controlled state government, predicting income taxes will rise and that political re-districting will grow even more unfair.

When in the suburbs, the governor was rejecting claims that the election is all about President Trump.

“Pritzker has funded Madigan for years. And Madigan’s been destroying our state with corruption and taxes and deficit spending,” Rauner said.

While they're fighting to the finish, voters are setting records, especially women. The Chicago Board of Election Commissioner reports that, among those requesting to vote by mail, 59% are women and 41% men. 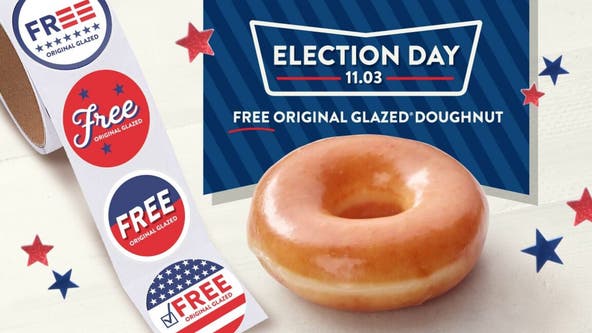