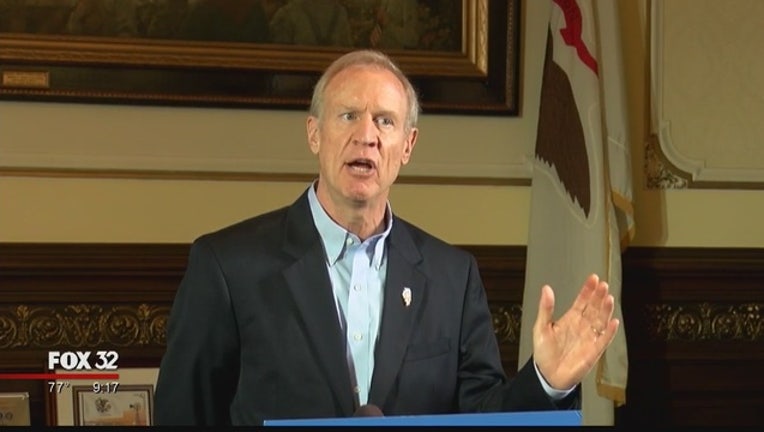 SPRINGFIELD, Ill. (AP) — Gov. Bruce Rauner says “no private business was conducted on public property” when he met with a former business partner at the Executive Mansion in May 2015.

But the Republican didn’t answer directly Monday. The Chicago Tribune editorial board asked whether discussion with Harreld “Kip” Kirkpatrick included disbursing $67 million from a 2011 investment with Rauner.

That’s key because the multimillionaire promised when elected in 2014 that he would have no day-to-day dealings with investment decisions.

And the mansion is maintained by a private nonprofit organization.

His spokeswoman has sought to characterize two 2015 meetings with Kirkpatrick as discussions about a “contract dispute” from a deal before he was governor, rather than about an investment.

The meetings came to light last week in Kirkpatrick’s lawsuit, which a judge dismissed Friday.