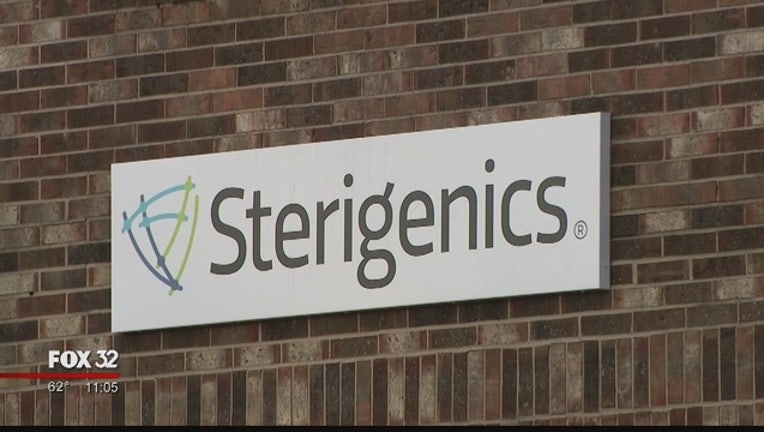 CHICAGO (AP) - Gov. Bruce Rauner is now calling for the shutdown of a suburban Chicago plant suspected of emitting chemically polluted fumes that could elevate the risk of cancer.

Rauner on Tuesday joined a chorus of elected officials calling for the shutdown of a Sterigenics International facility in Willowbrook.

Fellow Republicans from DuPage County have been clamoring for Rauner to take more aggressive action against the company.

Last week, Rauner would only say he has instructed the Illinois Environmental Protection Agency to launch an investigation. The governor is now urging Attorney General Lisa Madigan to seek a court order that would close the facility until a federal investigation shows a resumption of operations would not present an elevated health risk.