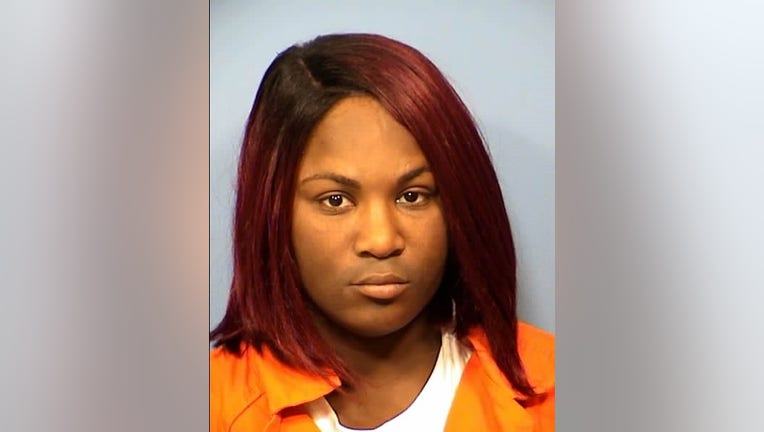 CHICAGO - Strawberry Hampton, the transgender woman who is suing the Illinois Department of Corrections over her treatment while behind bars, is locked up again, accused of stealing from multiple homes in west suburban Elmhurst.

Hampton, 28, is charged with residential burglary, according to the DuPage County state’s attorney’s office.

Between Tuesday and Thursday, Hampton allegedly stole items from multiple residences while the homeowners were either in the home or outside doing yard work, prosecutors said. She was arrested Thursday in Bensenville.

She was on parole for a previous residential burglary charge out of Cook County, prosecutors said. The Chicago resident, who was born Deon Hampton, has filed a lawsuit against the Illinois Department of Corrections for alleged discrimination, sexual abuse and assault from prisoners and guards at male prisons while she was behind bars.

Hampton is being held on $100,000 bond at the DuPage County Jail, and is scheduled to appear in court Nov. 25.