Dr. Ashish Jha on why America needs to rethink its testing strategy

U.S. testing for COVID-19 is dropping, even as cases continue to surge and the death toll rises.

NEW YORK - According to new research, a record number of people gave up their U.S. citizenship in the first half of 2020, possibly due to the coronavirus pandemic, a volatile political climate and burdensome U.S. tax reporting.

As part of the report, the firm examined data from the U.S. government that is published every three months on Americans who gave up their citizenship. 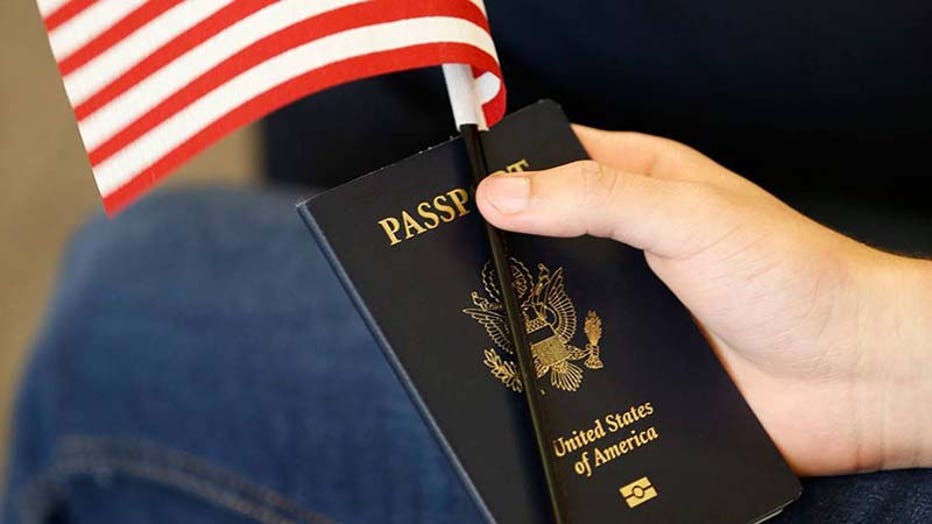 “The huge increase in U.S. expats renouncing from our experience is that the current pandemic has allowed individuals the time to review their ties to the U.S. and decide that the current political climate and annual U.S. tax reporting is just too much to bear,” said Alistair Bambridge, a partner at the firm.

The estimated 9 million U.S. citizens living abroad are still required to file U.S. tax returns each year, as well as potentially pay U.S. taxes and report all of their foreign bank accounts, investments and pensions held outside the country.

“For many Americans this intrusion is too complicated, and they make the serious step of renouncing their citizenship as they do not plan to return to live in the U.S.," Bambridge said.

He added that U.S. expats were still able to receive the $1,200 stimulus check and $500 for each child as part of the $2 trillion CARES Act passed by Congress in March.

Americans must pay a $2,350 government fee to renounce their citizenship, and those based overseas must do so in person at the U.S. Embassy in their country.

For Americans who do wish to relinquish their citizenship, there are few places in which they’d be able to travel amid the COVID-19 pandemic. The United States recently lifted its Global Level 4 warning against international travel amid the pandemic, but many countries are still barring American travelers from visiting due to the surge of COVID-19 infections in the U.S.