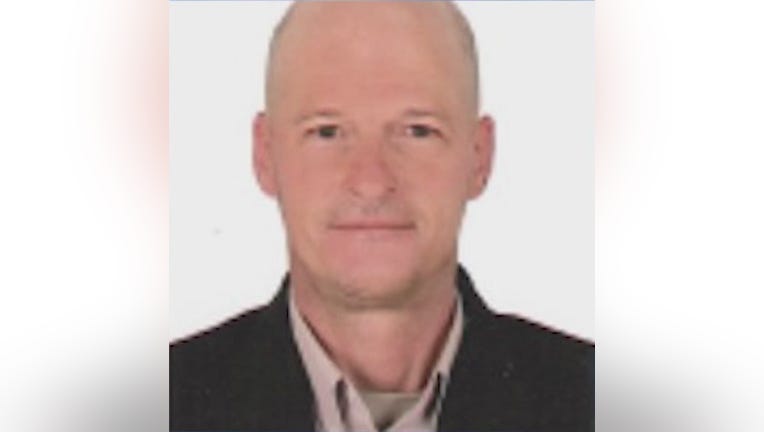 LOMBARD, Illinois - Relatives and supporters of an American contractor who was abducted a year ago in Afghanistan and is believed to be in the custody of a Taliban-linked militant group are pressing the new Biden administration to bring him home.

They also want to condition future peace talks or troop withdrawals on his release from captivity.

Navy veteran Mark Frerichs of Lombard, Illinois, vanished on Jan. 31, 2020. U.S. officials believe he is in the custody of the Haqqani network.

The Taliban have not publicly acknowledged holding him.

It's unclear to what extent, if at all, Frerichs' fate will be complicated by the declining American military presence in Afghanistan committed to by the Trump administration.

An NIU professor breaks down for us why people are still talking about Trump even after leaving office.