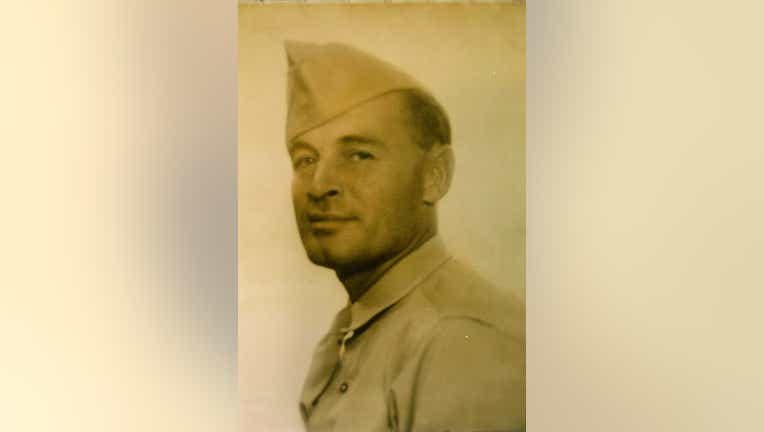 PLAINFIELD, Illinois - A suburban soldier who was killed during World War II will be buried in Plainfield, Illinois, this week, after his remains were identified.

Army Tech. Sgt. Arthur W. Countryman, 37, was fighting Nazis in a forest in Germany in November 1944 when he was reported killed in action. His body was not recovered at the time.

While studying unresolved American losses in that area, a Defense Prisoner of War/Missing in Action Accounting Agency historian determined that one set of unidentified remains, originally discovered by a German woodcutter and recovered in 1947, may belong to Countryman.

The remains had been buried in Ardennes American Cemetery in 1950,. They were disinterred in April 2019 and sent to Offutt Air Force Base, Nebraska, for identification. Scientists confirmed the remains to be those of Countryman through dental and anthropological analysis, as well as mitochondrial DNA (mtDNA), Y chromosome DNA (Y-STR), and autosomal DNA (auSTR) analysis.

Countryman will be buried in Plainfield on Aug. 6.