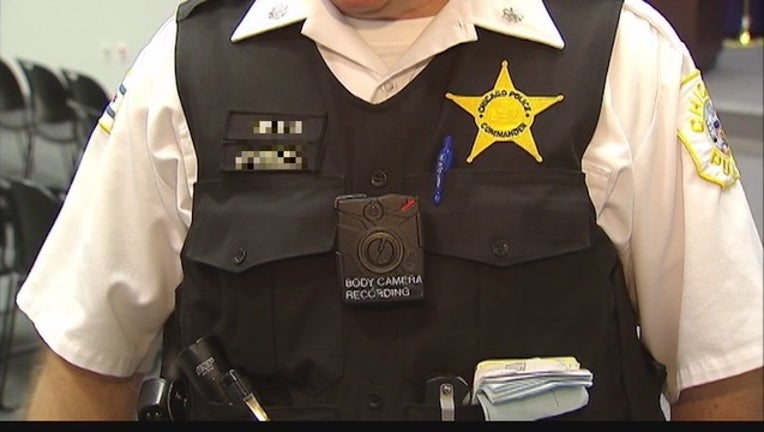 CHICAGO (AP) - Chicago's inspector general has found that the city's police department did not follow its own orders that call for lieutenants to inspect the body cameras officers wear to make sure they're working correctly.

In a report released on Tuesday, the office says a review revealed that the watch operations lieutenants did not review one recording daily across all of shifts between November 2017 and March 2018.

Department spokesman Anthony Guglielmi says steps have been taken to ensure compliance with the policy and that commanders are assessed on their compliance every two weeks.

Body worn cameras have become a centerpiece in the department's effort to regain public trust and officers are required by a federal consent decree and its own policy that requires officers activate them when interacting with the public.