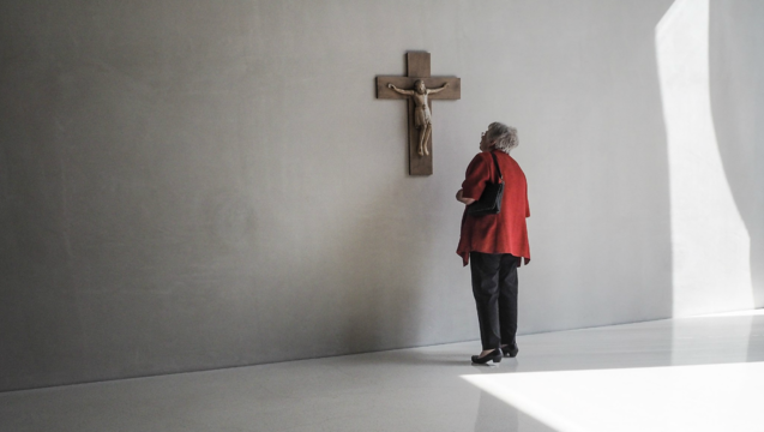 FOX NEWS - A new study shows Christians are the most persecuted religious group in the world, Clayton Morris reported.

The Center for Studies on New Religions said more than 90,000 Christians were killed in 2016.

Thirty percent of those killed were murdered by radical Islamic terrorists.

The Italian research group also said they would be releasing a full report on their findings in February.