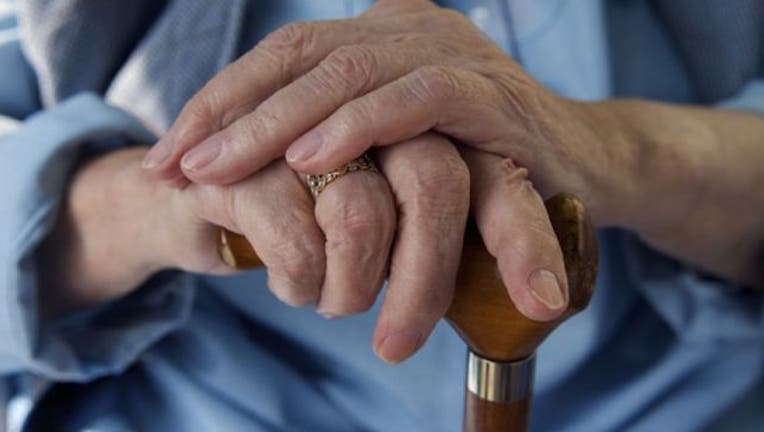 LONDON (AP) — Health researchers say there are now nearly 47 million people living with dementia globally, up from 35 million in 2009. They warned that without a medical breakthrough, numbers will likely double every 20 years.

In a report issued on Tuesday, researchers from Alzheimer's Disease International say about 58 percent of all people with dementia live in developing countries and that by 2050, nearly half of all those with the disease will live in Asia. Numbers are expected to rise with aging populations and as more cases are identified.

Experts estimate the cost of treating dementia could jump to $1 trillion in just three years and called for governments to adopt legislation to ensure better treatment for people with the disease. There is no known cure for dementia.