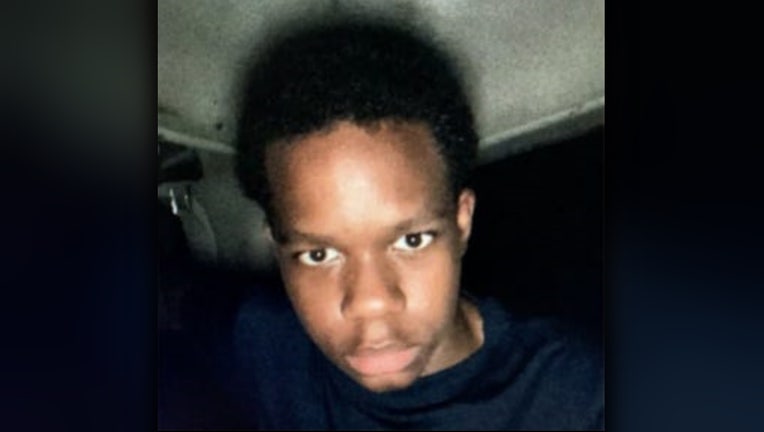 TALLAHASSEE, Fla. - The statewide search for a missing Florida teenager may have come to a tragic end in Tallahassee.

The Florida Department of Law Enforcement issued a Missing Child Alert Sunday afternoon for 13-year-old Darius Swain, who was first reported missing in Tallahassee on Friday.

But two days later, his mother and aunt told WTXL that the boy's body was found behind a Walmart store around midnight on Sunday.

A Tallahassee Police Department incident report said a boy's body was found, but that they were working to positively identify the juvenile's remains, the Tallahassee Democrat reports.

Police wrote that "no foul play was suspected" in the report, according to the newspaper.