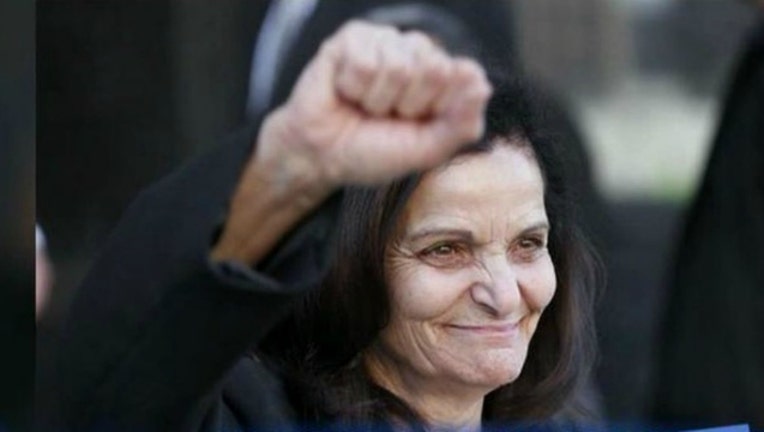 FOX NEWS - A convicted terrorist is reportedly among the organizers of the so-called "Day Without a Woman" strike.

In a letter posted by The Guardian, the female authors - including Rasmea Yousef Odeh - call on women around the world to join them in a "new wave of militant feminist struggle." But according to the New York Post, the Palestinian Odeh was convicted for her role in two terrorist bombings, one of which killed two students shopping for groceries at an Israeli supermarket in 1969.

Odeh spent 10 years in prison but then managed to become a U.S. citizen in 2004 by lying about her past.

In 2014, she was convicted of immigration fraud. However, she is set for a new trial this spring after claiming post-traumatic stress disorder caused her to lie on her application.

The strike organizers have set March 8th as the day for women to "strike, walk out, march and demonstrate" in favor of a new "feminism for the 99%, a grassroots, anti-capitalist feminism."