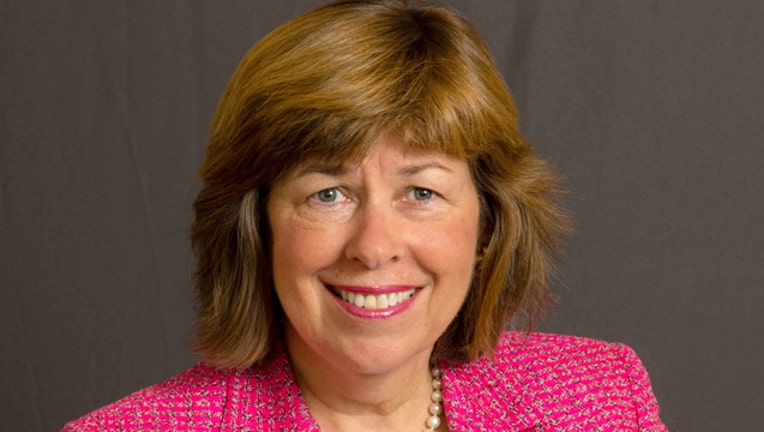 ATLANTA (AP) - Georgia Rep. Betty Price says her comments on people with HIV that ignited a national firestorm were "taken completely out of context."

Price, the wife of former U.S. Health Secretary Tom Price, was in a legislative committee meeting Tuesday when she asked a state health official whether people with HIV could legally be quarantined.

The Atlanta Journal-Constitution reports Price said Saturday that she was just being "provocative."

She said a health official had presented that Georgia is second only to Louisiana in the rate of new infections. Part of the reason is that more than a third of Georgians with HIV are not receiving care for it. She said that's what sparked her "rhetorical" comments.

"I do not support a quarantine in this public health challenge and dilemma of undertreated HIV patients," Price said in a statement. "I do, however, wish to light a fire under all of us with responsibility in the public health arena - a fire that will result in resolve and commitment to ensure that all of our fellow citizens with HIV will receive, and adhere to, a treatment regimen that will enhance their quality of life and protect the health of the public. I look forward to continuing to work with all to accomplish this goal."

Price, a Republican whose district includes parts of Atlanta's northern suburbs, asked the head of the Georgia Department of Public Health's HIV Epidemiology Section about stopping the spread of HIV, the virus that causes AIDS.

"What are we legally able to do? I don't want to say the quarantine word, but I guess I just said it," Price can be seen asking the official, Dr. Pascale Wortley, in a video of the study committee meeting on barriers to adequate health care.

"Is there an ability, since I would guess that public dollars are expended heavily in prophylaxis and treatment of this condition, so we have a public interest in curtailing the spread," she continued. "Are there any methods, legally, that we could do that would curtail the spread?"

Like her husband, who resigned last month as Health and Human Services secretary after an outcry over his use of costly private planes for official travel, Betty Price is a doctor. Her legislative biography says she worked as an anesthesiologist for more than two decades, served on the boards of the Medical Association of Atlanta and the Medical Association of Georgia and is a past president of the American Medical Women's Association in Atlanta.

In 2015, Georgia ranked fifth highest in the country for the number of adults and adolescents living with HIV, according to a fact sheet on the state's Department of Public Health website. The total number of people living with HIV infection in Georgia on Dec. 31 of that year was 54,574 and nearly two-thirds of them lived in the Atlanta metro area.

Information from: The Atlanta Journal-Constitution, http://www.ajc.com