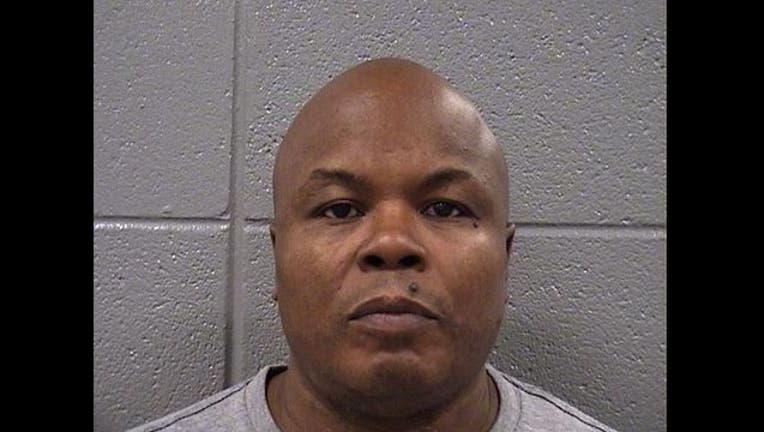 CHICAGO (FOX 32 News) - Darwin Green said when his twin brother was kidnapped from their Broadview beeper store and then murdered, his attackers “killed not only one man, but two.”

It was Green who the kidnappers called several times to demand a ransom on June 18, 1999.

When the negotiations crumbled, Green was bluntly informed: “Make arrangements for your brother.”

“I have nightmares reliving that moment, wondering if I could have done anything to have avoided this [from] happening,” Green wrote in a victim-impact statement that was read by a Cook County prosecutor in court Thursday, the Chicago Sun-Times is reporting.

“The phone call telling me to ‘make arrangements’ for my twin brother plays over and over in my head,” Green’s statement continued before one of the culprits — Kevin Mitchell — was sentenced to 60 years in prison for the deadly shooting

Two other men, David McAfee and Raymond Winters, pleaded guilty to the murder and are serving time behind bars. McAfee received a 30-year sentence, and Winters got 10 years in prison.

Mitchell was charged in the slaying in 2013 after tests confirmed Darryl Green’s DNA was in a van that Mitchell was driving in 1999.

After he was kidnapped from his Beep the Twinz business, Darryl Green was taken to a secluded area in Gary, where witnesses heard shots fired from the woods. Darryl Green was found with three bullet wounds to the head.

Darwin Green said he has since closed the store down, because he is afraid to be there.

He called his late brother a “good man, great brother, a wonderful father and a very loved son.”

That investigation, called Operation .40-Cal, was initiated after West Side resident Claude Snulligan was allegedly murdered by the Black Souls in 2012 because he told police that the gang was selling drugs in front of his home.

Mitchell, who moved from the West Side to Northwestern Indiana, was a member of the Black Souls, authorities allege.

Darryl Green’s death was one of six murders listed in the racketeering case as examples of the gang’s crimes, officials say.