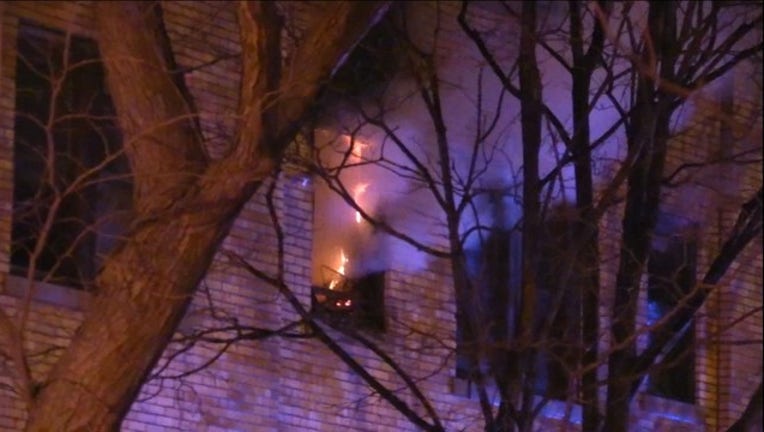 Multiple people were displaced after a fire early Tuesday in the Lake View neighborhood on the North Side. | Network Video Productions

CHICAGO (Sun-Times Media Wire) - Multiple residents were displaced after a fire early Tuesday at an apartment building in the North Side Lake View neighborhood.

The fire was reported shortly after 1 a.m. in the 2900 block of North Seminary, according to Chicago Police. It has since been extinguished.

No one was injured in the blaze, although multiple residents of the building were displaced, police said.