MORRIS, Ill. - A 16-year-old boy was charged in the fatal shooting of a woman Thursday at an apartment complex in Morris, about an hour southwest of Chicago, officials said.

The teen was taken into custody about 7 p.m. – roughly two and a half hours after the shooting was reported at 4:25 p.m. in the 500 block of Twilight Drive, city spokesman Stan Knudson said. He was arrested about 25 miles away in Joliet.

The woman was transported to Morris Hospital, where she died, Grundy County Coroner John Callahan said. 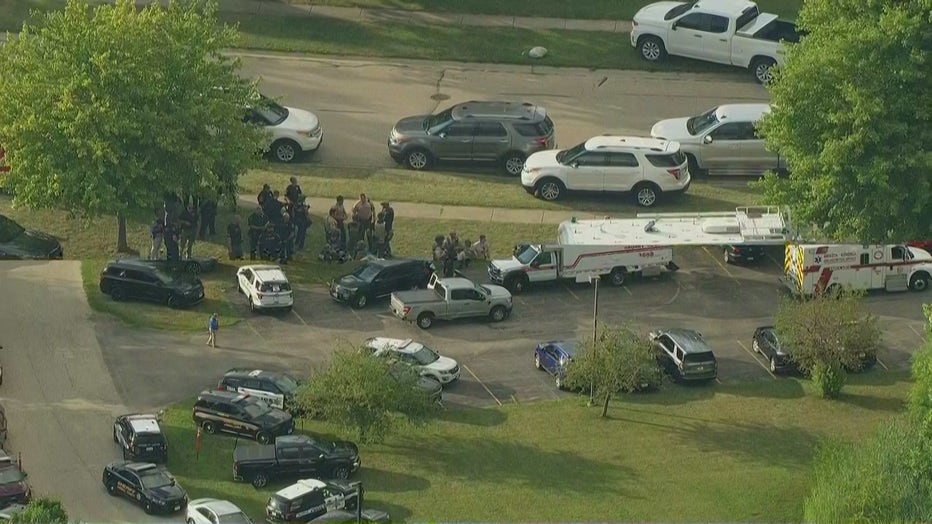 The teen, who has not been identified due to his age, was charged with first-degree murder. He is currently being held at the River Valley Detention Center.