A historic Chicago church is putting the final touches on its year-long restoration of a stained glass window that's 115 years old.

Workers on Wednesday installed the final three panels into the newly-restored “Tiffany Peace Window” at the Second Presbyterian Church on Chicago’s near south side. The window was designed in 1903 by Louis Tiffany of Tiffany Studios.

“Tiffany had made himself a name in 1893 at the Columbian Exposition and a lot of people really wanted Tiffany. We're fortunate to have nine of them,” said Linda Miller of Friends of Historic Second Church.

This one's called the “Peace Window” because the middle medallion has an angel holding a banner which says “Peace.” The window is 16 feet tall, with 15 panels. Tom Venturella, who specializes in stained glass restoration, says it was in much worse condition than expected.

“Even though it's taped together before you start taking it out, things were just coming apart. They were absolutely apart,” said Venturella.

The project required cleaning thousands of pieces of stained glass, which were separated by lead and then had to be re-assembled with lead and glue developed by NASA.

Venturella says the people who are present for the July 29 unveiling will see the window as it looked back in 1903, not the one that they've been looking at in recent decades.

The restoration cost about $320,000 and was raised by Friends of Historic Second Church, which is working to preserve the historic landmark. 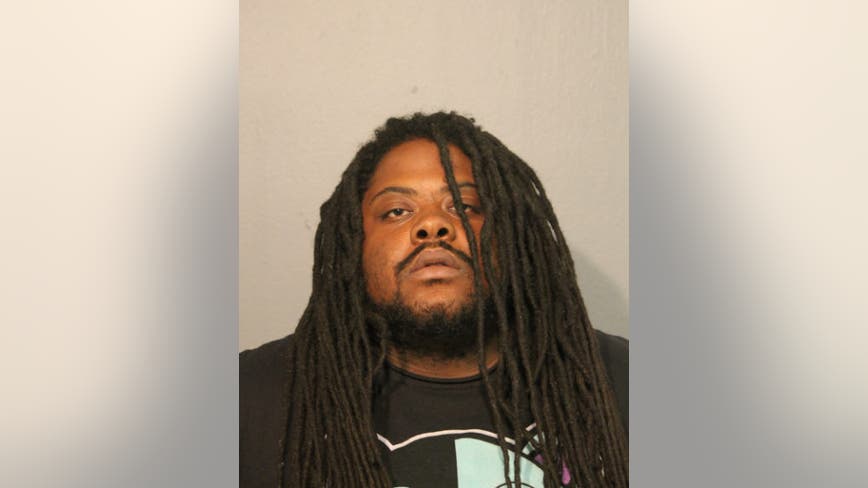 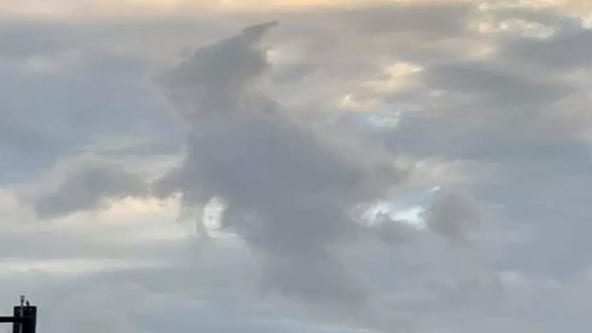 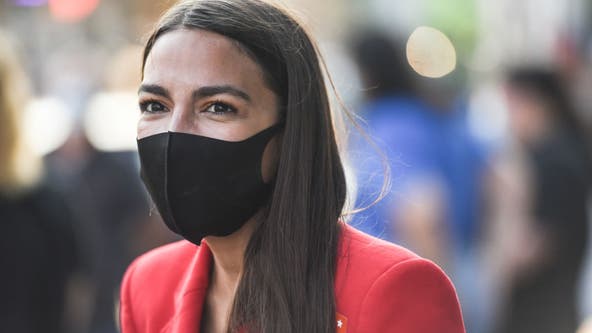