A Richfield family thought they properly notified the airline that their son, who has autism, has trouble wearing masks. Instead, they were told he couldn't fly.

RICHFIELD, Wis. - A family vacation was ruined after an 8-year-old Richfield boy was not allowed to board a plan.

The boy, Max, has autism. His family thought they properly notified Southwest Airlines that he had trouble wearing a mask. Instead, they were told he couldn't fly.

The family said they got to Chicago's O'Hare International Airport on Tuesday morning, March 22 – excited about their vacation – but only half of them made it to Punta Cana.

Max is always up for a fun time. His family was looking forward to taking him on their first vacation in three years. It turned out to be memorable for all the wrong reasons.

"I just never want another family to have to go through this," said Megan Kitze-Ward, Max's mother. 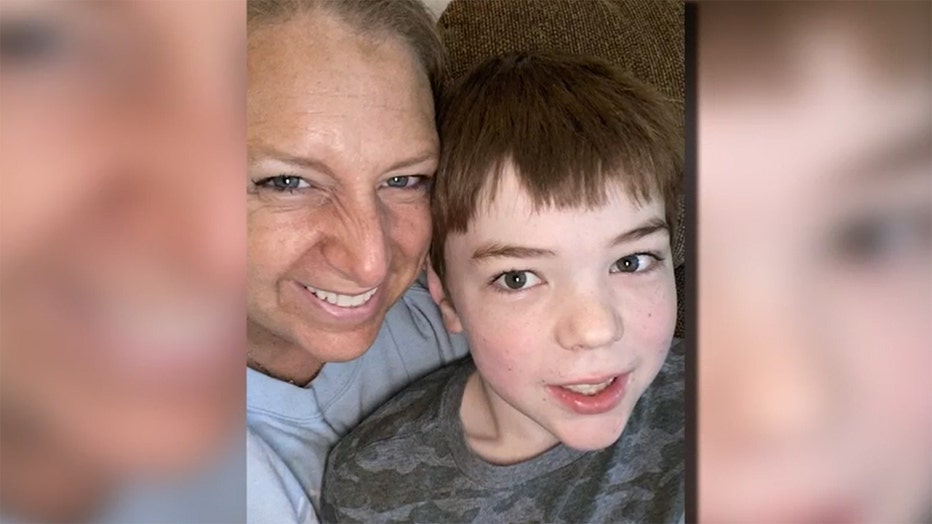 The family got to O'Hare bright and early, and there was a little anxiety about traveling with Max.

"Every time we travel, we go over-the-top in making sure we’re prepared, so I had filled out that he had a cognitive disability on Southwest. I read all their pages," Kitze-Ward said.

When the family made it to the gate, they asked for a wheelchair and, instead, were questioned about Max. 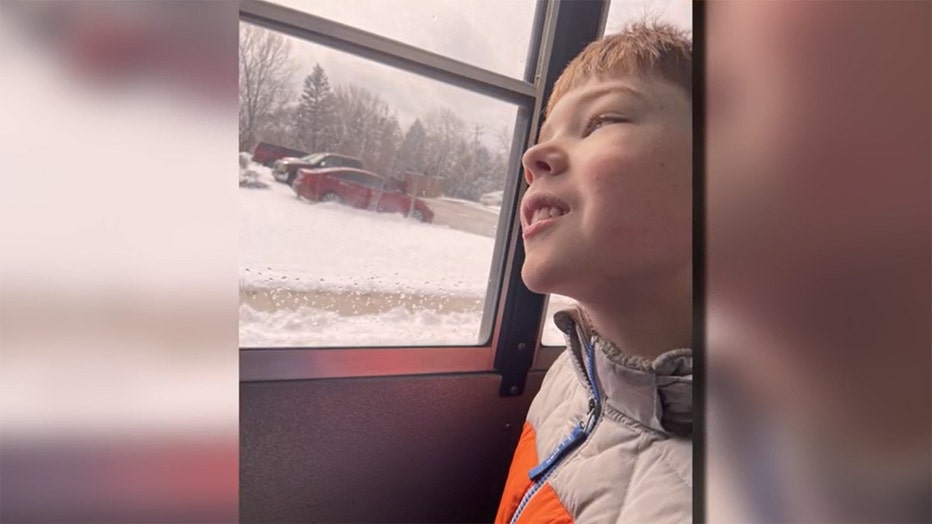 Kitze-Ward put a mask on the boy and handed over a doctor's note, saying he struggles with wearing masks.

"She goes, ‘He has, autism and I can’t guarantee he’s going to wear his mask later.’ I said, ‘That’s my job. I will make sure he wears the mask,’" Kitze-Ward said.

The family was told the 8-year-old would not be allowed to fly. Mom and sister went to Punta Cana, while dad and Max drove home. 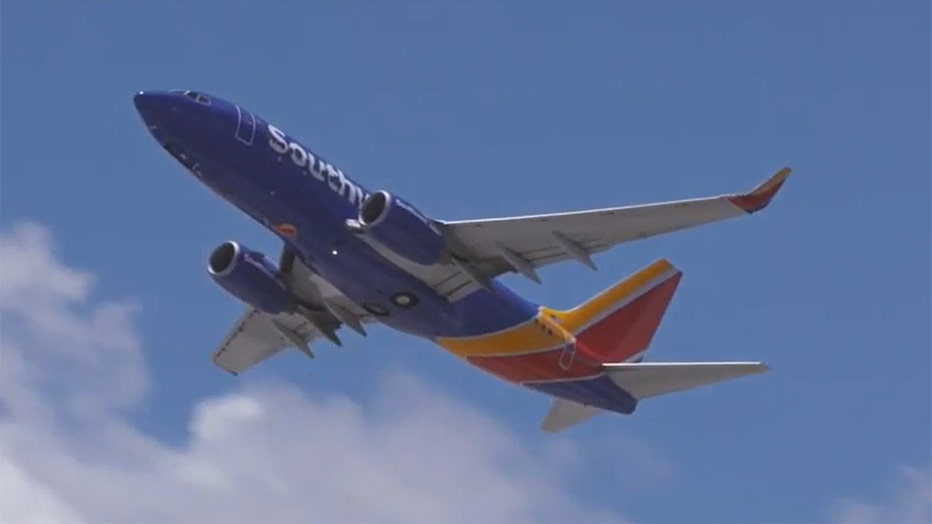 "We had this family vacation planned, that I had earned for free to stay in this beautiful suite, and it just got ripped away by one person’s decision because of my son’s disability," said Kitze-Ward. "My heart’s just broken right now."

Southwest Airlines told FOX6 News its customer relations team is looking into the situation, stating: "We take pride in providing a warm and welcoming environment for all customers, and we are disheartened to hear of the family’s less-than-positive experience."

The family told FOX6 that Southwest Airlines reached out, saying it would be refunded and given a free trip.