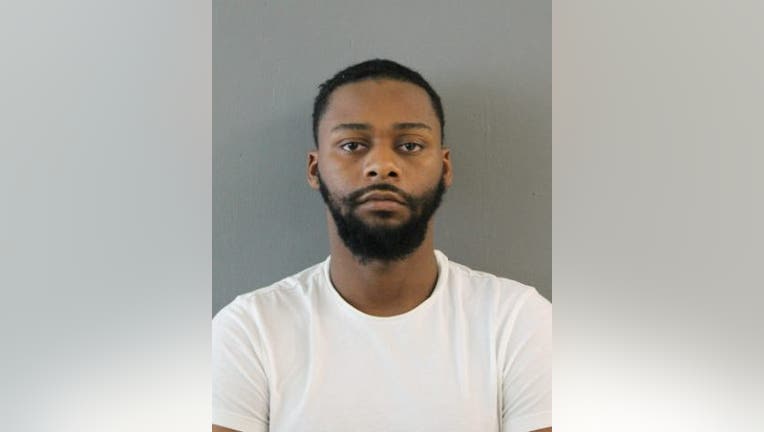 CHICAGO - A suburban man was charged with murder in connection with an August shooting in the Gresham neighborhood on Chicago's South Side.

Lewis, of Riverdale, was arrested Thursday and charged with first-degree murder and unlawful use of a weapon by a felon, police said.