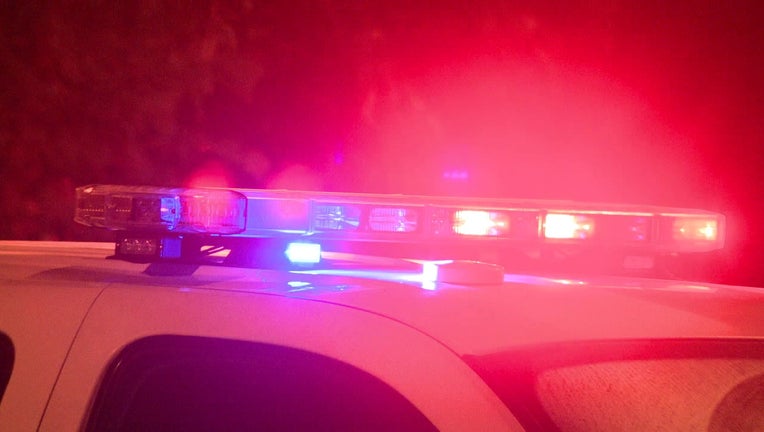 GURNEE - Gurnee police are investigating a homicide that may have stemmed from a road rage incident Saturday.

The victim was pronounced dead after he was brought to the emergency room, according to police.

An investigation with the Lake County Major Crime Task Force revealed that the driver had been driving recklessly. Preliminary findings lead police to believe the shooting may have been result of a road rage incident.

According to police, following his reckless driving, the driver turned onto Waveland Avenue and began to slow down, when a vehicle pulled behind him. Someone in the other vehicle began shooting at the victims, and one of the rounds struck the passenger, according to police.

The driver and the shooting victim were the only two occupants in the vehicle.

The Lake County Coroner’s Office has scheduled an autopsy for the victim on Monday.

Anyone with any information is encouraged to call Gurnee police at 847-599-7000, or leave an anonymous tip with Lake County Crime Stoppers at 847-662-2222 / http://www.lakecountycrimestoppers.com/.