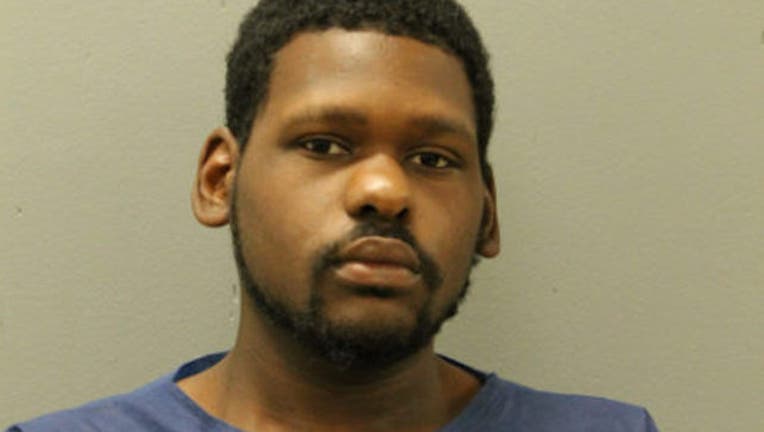 CHICAGO (Sun-Times Media Wire) - A 23-year-old man was wounded Saturday morning when the person he was trying to rob stole his gun from him and shot him in the South Side Gresham neighborhood.

The turn of events happened about 6:15 a.m. when Evans walked up to a female and demanded her things in the 8000 block of South Ashland, police said.

She wrestled the gun away from him and shot him in the hand, police said.

He ran away, but was soon caught by officers who recognized him from a message broadcasted from the police radio and saw he was bleeding from the hand, police said.

Evans was treated at Christ Hospital, where he was in good condition, police said.

The robbery victim was not injured.

Evans, who lives in the same neighborhood, was scheduled to appear in bond court Sunday.