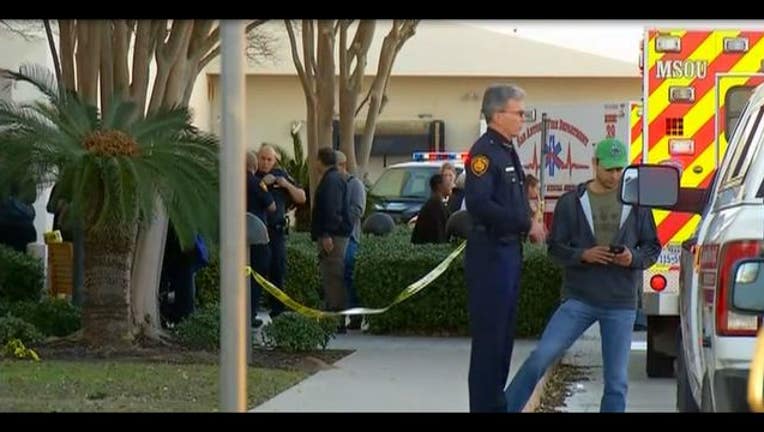 SAN ANTONIO, TEXAS (FOX 32 News) - A man with a concealed carry license shot a robber at a mall in Texas on Sunday, after the robber shot and killed a good Samaritan.

The robbery and shooting happened Sunday afternoon inside the large Rolling Oaks Mall.

Police said that two men with guns robbed a jewelry store inside the mall. A good Samaritan who tried to intervene was shot and killed.That's when another man with a concealed carry license pulled out his own gun and shot one of the robbers. He was wounded and taken into custody by police.

The other robber got away.

Three other people were also wounded by gunfire; two additional people were injured in the chaos that followed the shooting.