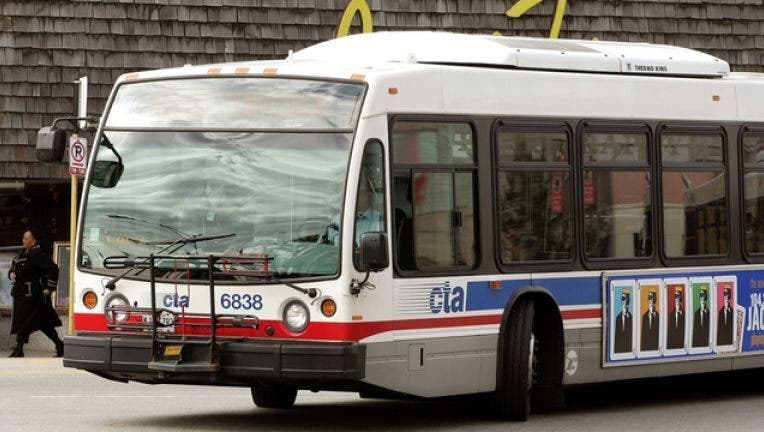 CHICAGO - Chicago police are warning residents of three armed robberies reported in January in South Shore on the South Side.

In each incident, someone approached victims on the street or CTA bus stops, pulled out a gun and demanded property, Chicago police said in a community alert.