Robbers target taxi drivers on Near North, North Side: police

CHICAGO - Police are warning taxi drivers after a string of robberies were reported since last month in Lincoln Park, the Gold Coast and on the Near North Side.

In each case, at least one suspect hailed a taxi, Chicago police said. Once they reached their destination and exited the vehicle, they attacked the driver and stole valuables before running away.

The robberies happened during afternoon hours:

In one case the suspects were described at one to two males, and in another they were one to two females, police said. In a third case, a woman between 18 and 25 years old was described. 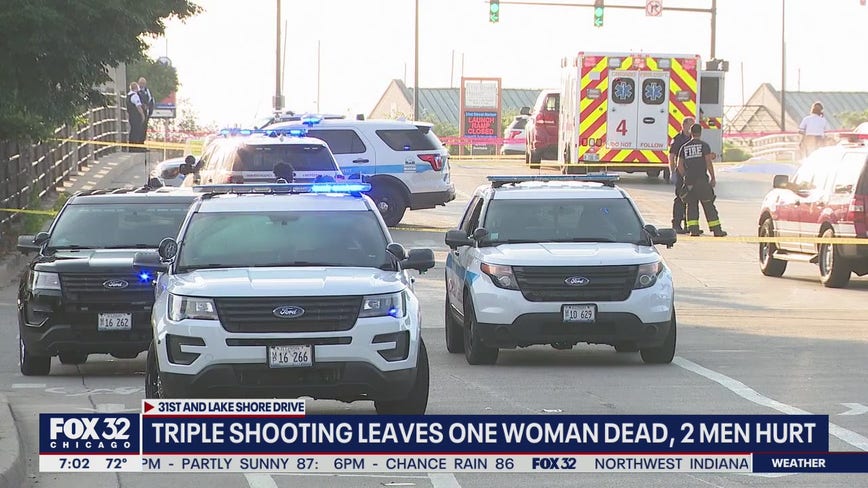