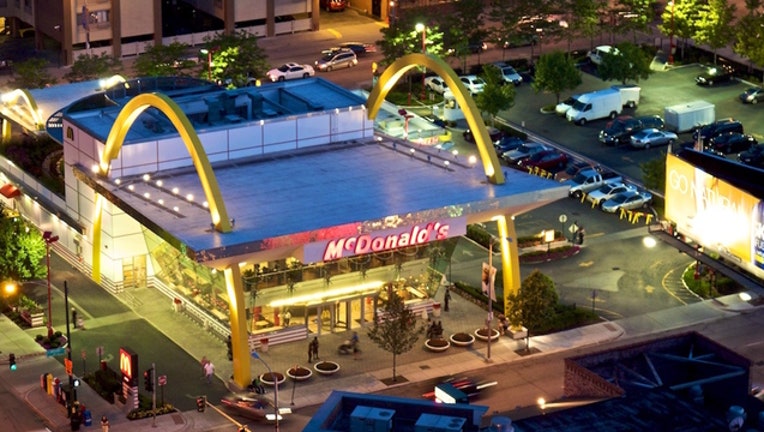 CHICAGO (AP) -- Chicago's Rock `n' Roll McDonald's plans to close for remodeling at the end of the year and will lose its music theme when it reopens.

Franchise owner Nick Karavites says the downtown tourist attraction will reopen in the spring. It will have modern decor, self-order kiosks, table service and mobile order and payment. The remodeling also will include solar panels and renovations to the building exterior. The changes are part of McDonald's efforts to attract customers with improved dining experiences.

Karavites says the memorabilia in the restaurant is from his personal collection and will go into storage.