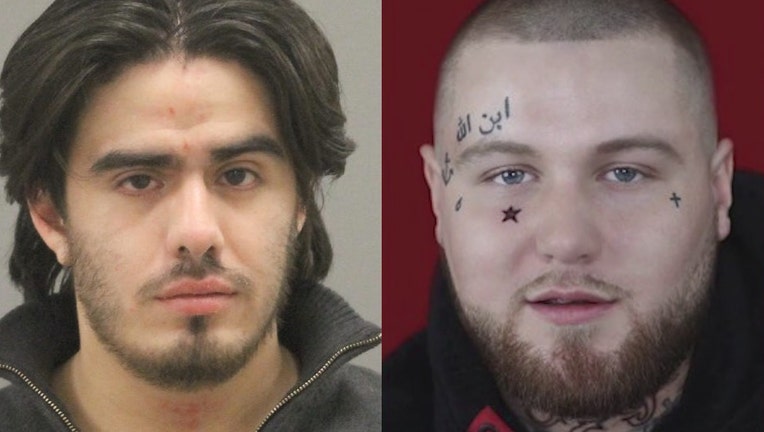 ROCKFORD, Ill. - A Rockford man has been sentenced to life in prison for the 2019 slaying of a rapper who was beaten to death with a baseball bat before his body was dumped in a wooded area.

Arzate, who remains at large, was convicted in July of first-degree murder and concealing a homicidal death following a jury trial conducted in his absence, the Rockford Register Star reported.

He was one of four men charged in connection to William Pickering’s death. Two of the other defendants have pleaded guilty, while the case against the third man is pending.

Arzate was found guilty of beating Pickering — a rapper known as EBE Bandz and Billy Da Kid — in the head with a baseball bat, moving his body to a wooded area and then setting it on fire on May 25, 2019.

Pickering’s vehicle was later discovered near his home and an investigation eventually led detectives to his remains.

Arzate was arrested in June 2019, but he posted a $100,000 bond after his relatives pooled their money for his release. He’s wanted on an outstanding no bond bench warrant for failure to appear and a previous warrant for harassment of a witness.

Five alleged O-Block gang members have been charged in the August 2020 murder of Chicago rapper FBG Duck, according to a federal racketeering indictment unsealed Wednesday.