ROSELLE, Ill. - A 23-year-old Roselle man faces child pornography charges after an undercover investigation by police in the western suburbs.

Marshaun McClinton, 23, was arrested Thursday in the 1000 block of Rodenburg Road in Roselle and charged with two felony counts of possession and dissemination of child pornography, according to a statement from the DuPage County Sheriff's Office.

Members of the DuPage County Sheriff's Office, the Roselle Police Department and the Department of Homeland Security executed a search warrant Thursday morning at McClinton's home following an undercover investigation into the possession and distribution of child pornography files, the sheriff's office said.

"This is just another reminder that criminals who wallow in these disgusting crimes are all around us," Sheriff James Mendrick said. "Our Digital Forensic Investigators and their partners with our neighboring agencies do amazing work every day to find them and DuPage County State’s Attorney Robert Berlin and his team put together rock solid cases against them." 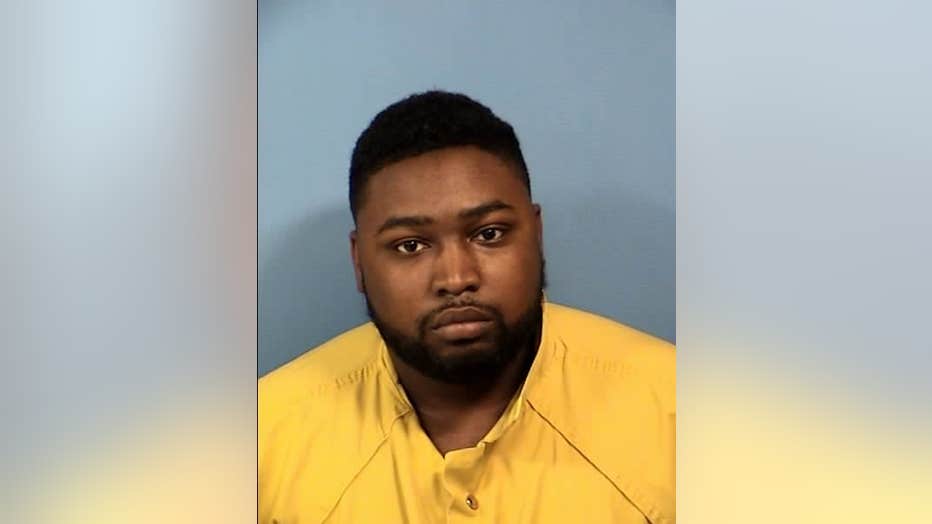