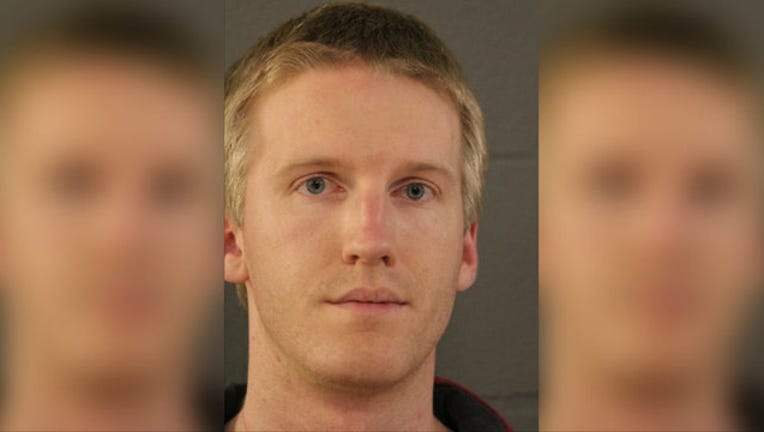 A man is accused of dragging a woman to a wooded area in a forest preserve and then sexually assaulting her near northwest suburban Hoffman Estates.

Patterson allegedly attacked a 48-year-old woman May 30 on a trail in the Arthur L. Janura Forest Preserve, the sheriff’s office said. He threw her cellphone away, dragged her to a wooded area and sexually assaulted her.

Patterson was taken into custody Tuesday and his bond was set at $150,000 at the Rolling Meadows Courthouse.

Sheriff’s police said there may be additional victims.