CHICAGO - A Schaumburg man is facing felony charges for possession of child pornography.

David Prince, 24, was arrested Monday in the 1500 block of Somerset Lane in Schaumburg and charged with possession of child pornography, according to a statement from the Cook County Sheriff's Office.

Acting on a cyber tip, investigators executed a search warrant for Prince's residence where they seized his cell phone and other electronic devices, the sheriff's office said. 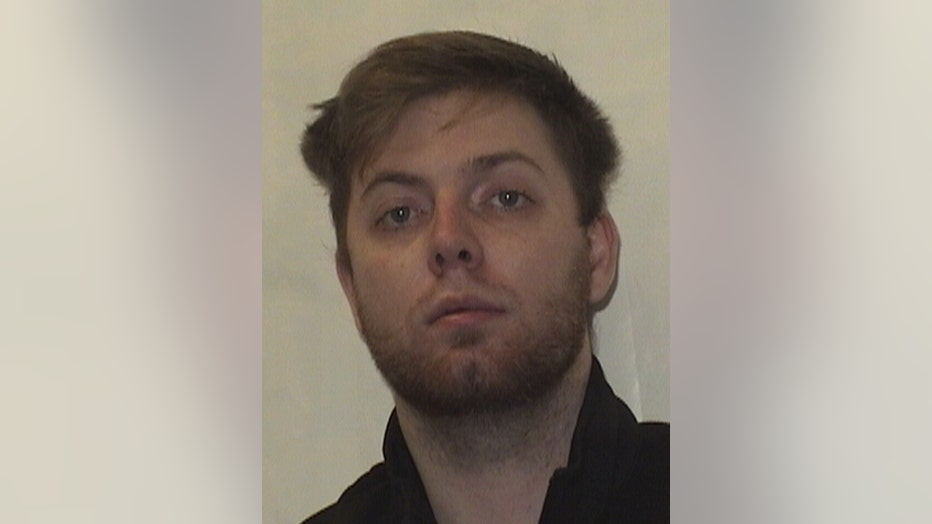 Prince reportedly told investigators he used social media apps to share more than two dozen pornographic images and videos of children under the age of 13, the statement said.

Prince appeared Wednesday in the Rolling Meadows Courthouse where he was issued a $30,000 bail, the sheriff's office said. He was released after he paid 10% of his bond.