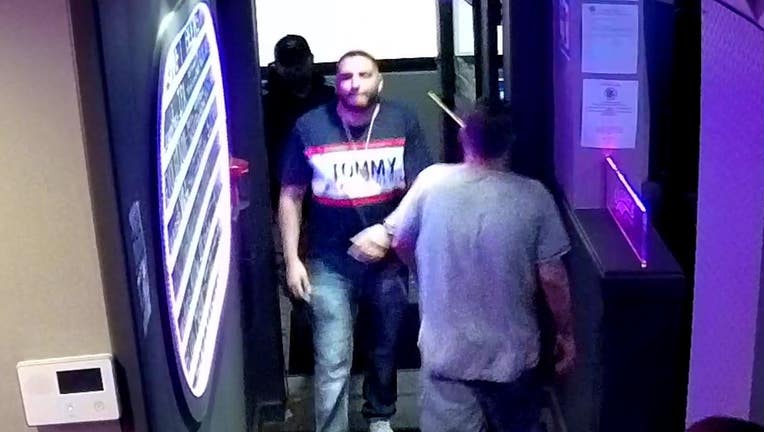 Giovanny Pineda, 29, was stabbed to death about 1:30 a.m. at Chaser’s Bar, 4255 Old River Rd., in Schiller Park, police said. He was taken to Lutheran General Hospital in Park Ridge where he was pronounced dead.

An autopsy conducted by the Cook County medical examiner’s office said Pineda died of a stab wound to the abdomen, and his death was ruled a homicide.

Anyone with information is asked to contact Schiller Park police at 847-671-8539. 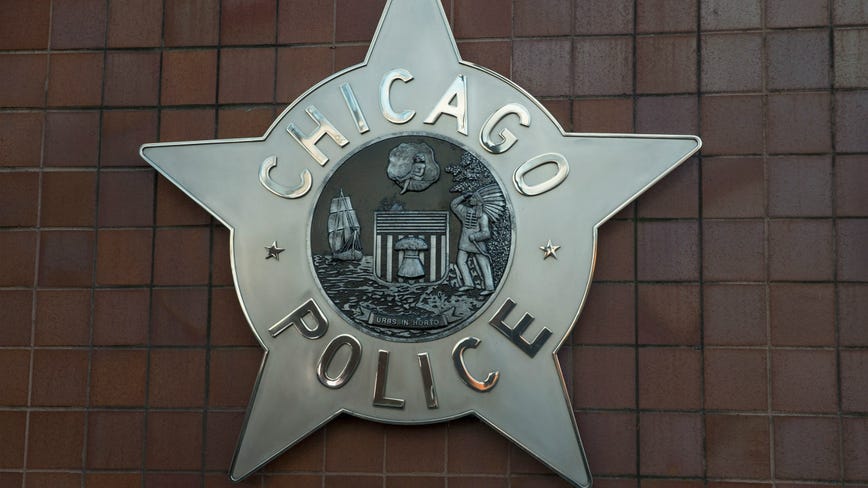