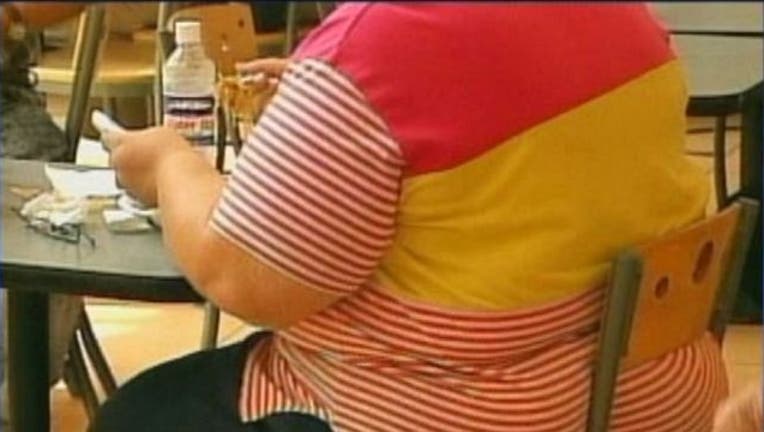 (AP) — Scientists have figured out how the key gene tied to obesity makes people fat.

Since 2007, researchers have known that a gene called FTO was related to obesity, but they didn't know how, and could not tie it to appetite or other known factors.

Now, experiments reveal that a faulty version of the gene causes energy from food to be stored as fat rather than burned. And genetic tinkering in mice and on human cells in the lab suggests this can be reversed.

Study leader Melina Claussnitzer is a genetics specialist at Harvard-affiliated Beth Israel Deaconess Medical Center. She says the discovery challenges the notion that "when people get obese it was basically their own choice because they choose to eat too much or not exercise."

Several obesity drugs are already on the market, but they are generally used for short-term weight loss and are aimed at the brain and appetite; they don't directly target metabolism.

The new study by scientists at MIT and Harvard University is published online by the New England Journal of Medicine.