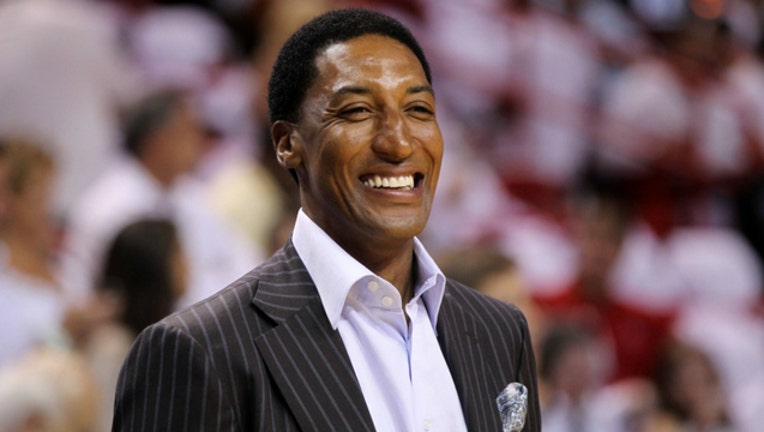 FOX NEWS - Basketball Hall of Famer Scottie Pippen named a 5-year-old girl in a lawsuit he filed against her parents, accusing the child of vandalizing his Florida home with crayons and markers.

Pippen filed a lawsuit in 2018 against Lindsay Glazer and her husband Jacob Woloshin seeking more than $109,000 for damages done to his Fort Lauderdale home, the Miami Herald reported Thursday. Pippen amended the lawsuit earlier this month to include the girl.

The NBA legend accused Glazer and Woloshin of being a “failure as parents” for allowing the girl to “deface certain elements of the property with markers, crayons, and/or cause damage of similar nature,” The Daily Beast reported, citing court documents.